June 19, 2018
Fell in love with a big bad wolf dressed as a nice girl,
So well disguised in her lies that I couldn't tell.
Wasn't until later that discovered her fangs,
I guess I was just too busy focused on other things.
But once I knew better I decided to do better,
Tried to wall off my heart, but I wasn't too clever.
Cause I, built that first wall out of rocks sand.
And it all came crumbling down at the touch of her hand.
That's when I started writing, "doing it again".
Big bad wolf sank her fangs in again.
Second time I got away I knew I had to improve,
Made better decisions so my mind I wouldn't lose,
Built a new wall out of sticks and mud,
But that still couldn't last as she huffed and puffed,
As she sucked and fucked, I knew I was still stuck,
I knew I was still fucked, the deeper her fangs cut.
Poor little piggy, can't figure it out.
Trying to build walls, but can't keep her out.
My third attempt was a wall built out of concrete and brick,
The type of wall that blocked calls and didn't respond to shit.
Finally peace and quiet I thought this was it,
Built up a wall strong enough to keep my heart legit.
Until late night when she showed up announced,
Open the door by accident and couldn't get her out.
Now we both howling at the moon in the night sky,
Big bad wolf had sunk her teeth into the nice guy.
Another wall built up, another wall hits the ground,
As she huffs and she puffs and tears my world down. 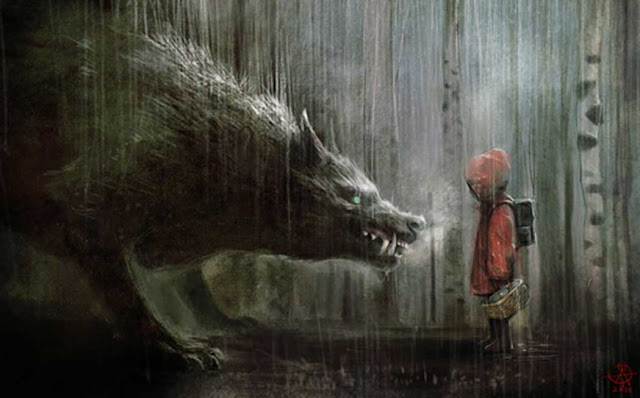 March 04, 2015
You're on a date with a beautiful girl. You picked a great restaurant, you ordered the right wine, they seated you at a fantastic table, and the meal was wonderful.....wonderful and greasy. And now...now you have a problem. That bubbly feeling in your stomach is creeping up and you know what's about to happen....you're about to play a mean orchestra of butt trumpet. This is not a good situation to be in...but as always, I am here to help you out and give guidance to issues no other would discuss. Farting is a natural occurrence...but not on a date guys. So here are a few tips on how to handle this situation.  PREVENTATIVE MAINTENANCE: The best way to handle having to fart on a date....IS NOT HAVING TO FART ON A DATE! PRE-SHIT:  If you know you have a big date that night try to have a heavy fiber rich lunch. This way around 3 or 4pm you are on the toilet dropping devil bombs and cleaning out your system. In other words, go to McDonalds and get a couple McDouble&
Post a Comment
Read more

September 25, 2015
"A selfie is a self portrait photograph, typically taken with a digital camera or camera phone held in the hand or supported by a selfie stick. Selfies are often shared on social networking services such as Facebook, Instagram, and Twitter. They are usual flattering and made to appear casual. Most selfies are taken with a camera held at arms length or pointed at a mirror, rather than by using a self timer." -Wikipedia You do it, I do it, we all do it. We take selfies. But for men, there need to be some manly restrictions to such vain activity, and I am here to lay some ground rules, a few man laws in which my brothers should govern themselves. There are really only 3 good reasons to take a selfie...and all of them whether directly and or indirectly should be for the benefit of bagging a lady. REASON #1: TO GAIN ACCESS TO VAGINAL EXTREMITIES: AKA GETTING SOME ASS. All dudes have a bathroom mirror post with their shirt off and if they say they don't then
Post a Comment
Read more

April 06, 2015
Innocent Thoughts of a Guilty Man Presents:  24 hours to live Pt. 2: Hours 7-12 First, lets recap quickly my first 6 hours: Beat up youtube haters for 2 hours Rob a bank in hour 3 4,5, and 6 are in vegas beating up arrogant club hosts and security guards, and throwing a sick pool party. Now then, let's get into some nitty gritty. HOUR 7: I don't have a wife or a family, so it's important that I take time to secure my bloodline. Now I've thought about this long and hard and in order to increase my chances of having a dope ass kid, I shall pay 3 women to carry my seed. The Athlete: In particular a girl who is amazing in basketball, because we hoop in my family and I need to ensure the hoop gene goes on. The Scientist: Because scientist are always pictured as nerds, but my baby would be a sexy scientist. Awesome right. maybe he/she will cure cancer too. That would be nice, sexy cancer curing baby. The Singer: Everybody in my family can sing
Post a Comment
Read more