TRAP WORK: "Turn Down for What"? 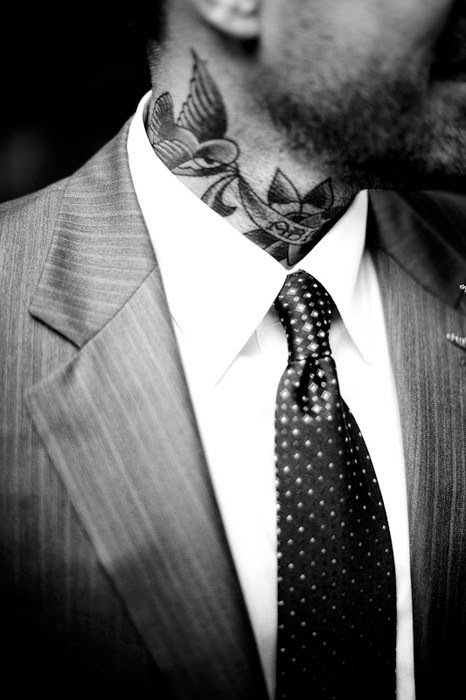 The office is a professional environment. It's a place of work and creativity. It's a politically correct plateau on which decency and good manners reside. But it's also a tough place to spend 8-12 hours and not go crazy. For most of us, music helps to get through the day. It soothes us when we read an angry email. It calms us when the phone just won't stop ringing.  However, it seems some find it harder than others to keep things appropriate at the office with their music selections, and few are just clueless. So, allow me to give you some clues. My friends, here are the my top 5 artists/genres that are not to be played out loud at work, and even with headphones on, be careful not to recite the lyrics!


And it's not that I hate this brand of music, but the loud guitars and high pitched screams can be a distraction in the work place. Not to mention the countless hours people waste once they can no longer fight the urge to bust out the air guitar.


Now this is actually not a given...because there are two R. Kelly's; There is the "I don't see nothing wrong", R. Kelly who pees on people. And then there is the "Happy People",  "I believe I can Fly", "Space Jam", R. Kelly. But unfortunately, Pandora does not distinguish the two. So it's best if you just avoid the pied piper of R&B.

WHATTTT? Yeah, I love Lil' John too. And hey, sometimes you need that good energy music to get you going and pumped up. It's healthier than a cup of coffee right? Yet and still, leave the "A Town Stomping" for the house and not the office. Besides, you get too crunk and somebody steps to your desk wanting to borrow your stapler....WHAT YOU GON' DO!!!

A year ago I didn't even know what the word ratchet meant, but now it's everywhere. Did you know Pandora has a Ratchet Hip Hop station? They do. A station dedicated to the most ghetto music one could possibly need. Now even though I'm from the suburbs and college educated, I still enjoy a good ghetto song with a bass heavy melody....but leave that stuff in the streets unless you want to get fired. Don't believe me just watch.

A lot of groups I left out of here....let me know what artists you love to listen to, but you think it's too dangerous at work! NWA would have to be one of my top personal choices lol. But for a visual...here's what happens when you get too crunk at work off that "Trap Music".