Now then, let's get into some nitty gritty.

I don't have a wife or a family, so it's important that I take time to secure my bloodline. Now I've thought about this long and hard and in order to increase my chances of having a dope ass kid, I shall pay 3 women to carry my seed. 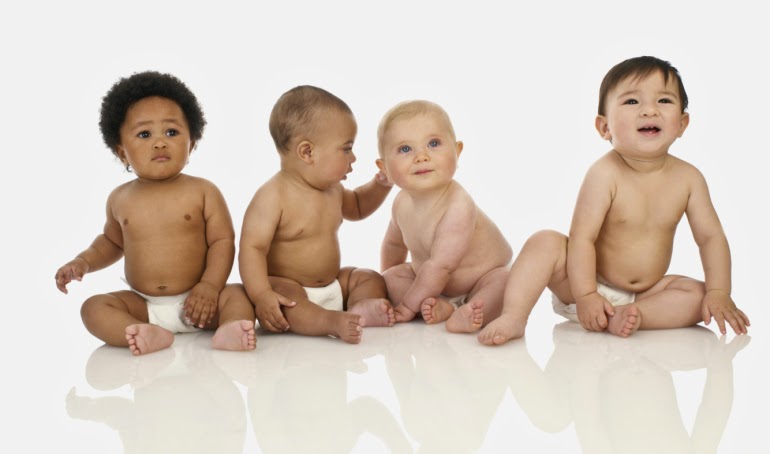 Rounding out the baby theme is a very important hour. Through manipulation and the threat of world destruction I shall get congress to pass a law banning all stupid and or ghetto baby names. That's right, there shall be no more Aquanetta's, Shakeisha's.....I shall put an end to the Blue Ivy's and North West' of the world, or Apple Cider and whatever else rich hippie white people are doing. How in the world do you name a person a direction? I mean yeah, North West sounds cool.....for a Ferret. At least name the baby West West (throws up W) and rep my coast. For the sake of the 3 super babies I have just created, this law must be passed. 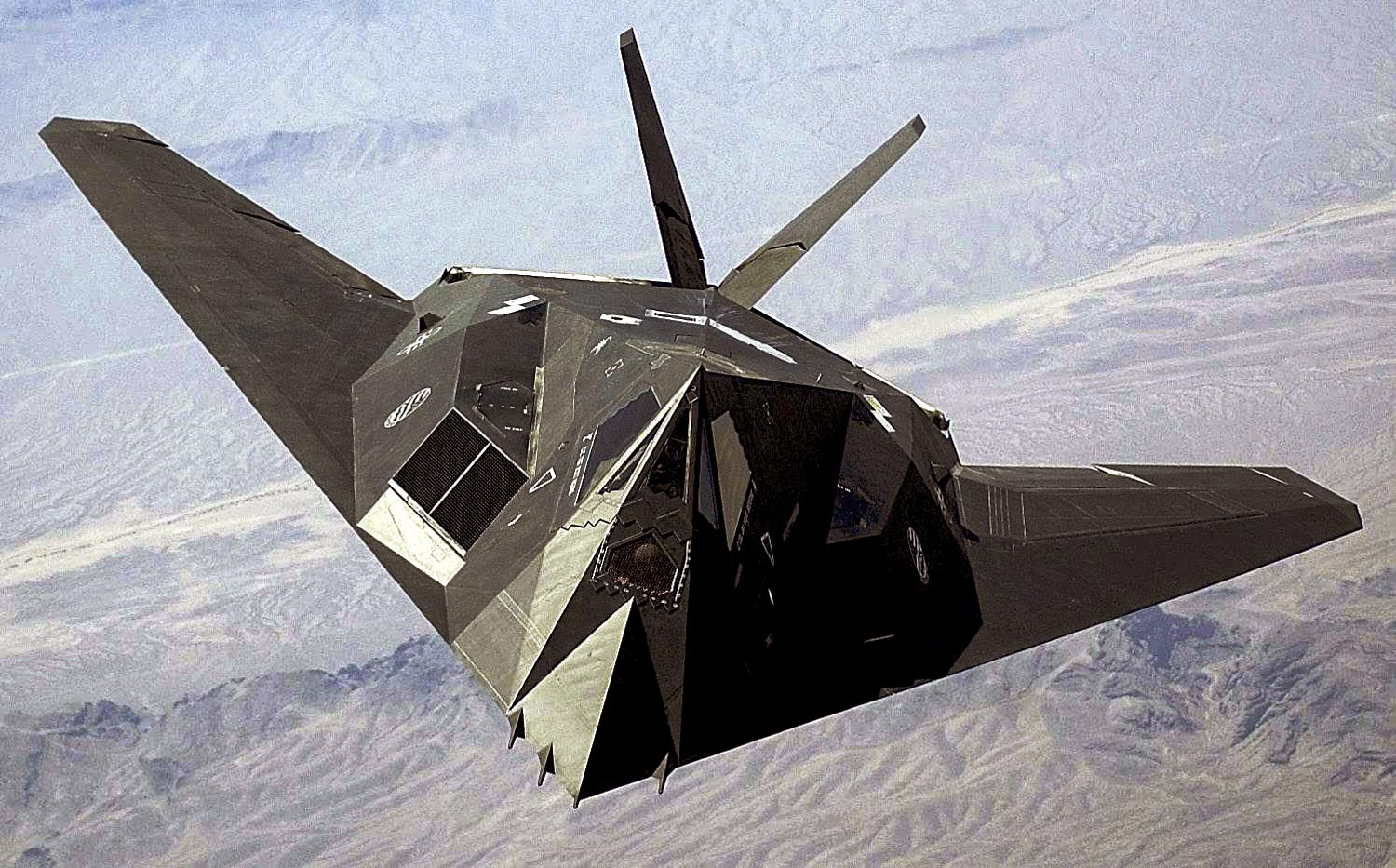 Learn how to fly a fighter jet. Every man who has ever saw top gun has either secretly or publicly wanted to right? I'd fly to my old high school, land on the football field, and just flex on everybody. 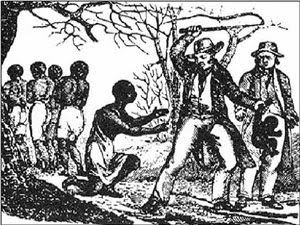 Perhaps my first controversial hour, but I would look up my ancestry and trace it down to the family that enslaved my fore-bearers. Hop on my jet, fly over there, introduce myself, and then slap em all. Now I know what you're thinking...they weren't even the people who did it? And you're right....but it's my final 24 hours and I don't care, they getting slapped. 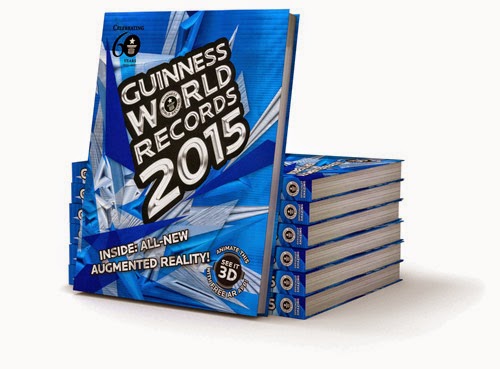 Time to set a record, something that does not require a lot of time....like worlds biggest poop or something. Or most consecutive high fives given. Just line a group of people outside, hop on a skateboard and roll my way into a record book. 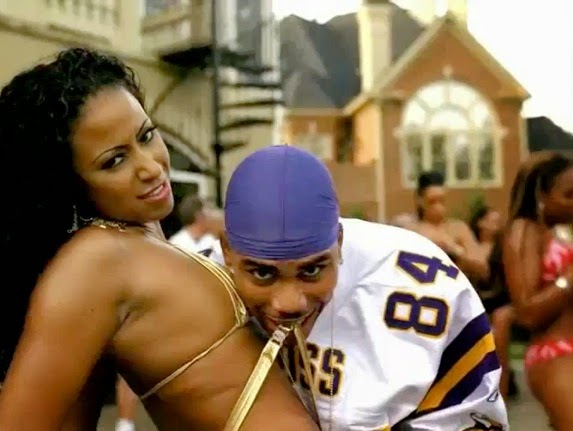 I need to make my own rap video. Something in the essence of Nelly's notorious Tip Drill where there are just half naked strippers running around everywhere. Now this isn't for me, it's for my son that I will never meet. I shall record this, put it in a safe, and state in my will that he shall receive this on his 18th birthday. Every son should know his dad used to have game. It's important. Damn, I need to save an hour to write my will. Forgot that.

Well, there you have it. I'm half way to dead folks....so far pretty good right?