There are two different worlds now in this modern era. There is the real world we live in, work in, go about our day to day, and there is the digital world. The world we live online via social media, online dating, etc. etc. And for some those two worlds  are somewhat similar, but for most those two are completely opposite lifestyles. Facebook, being the powerful social monster that it is, is inhabited by millions of people. And I believe I have targeted the 5 most annoying Facebook personas. 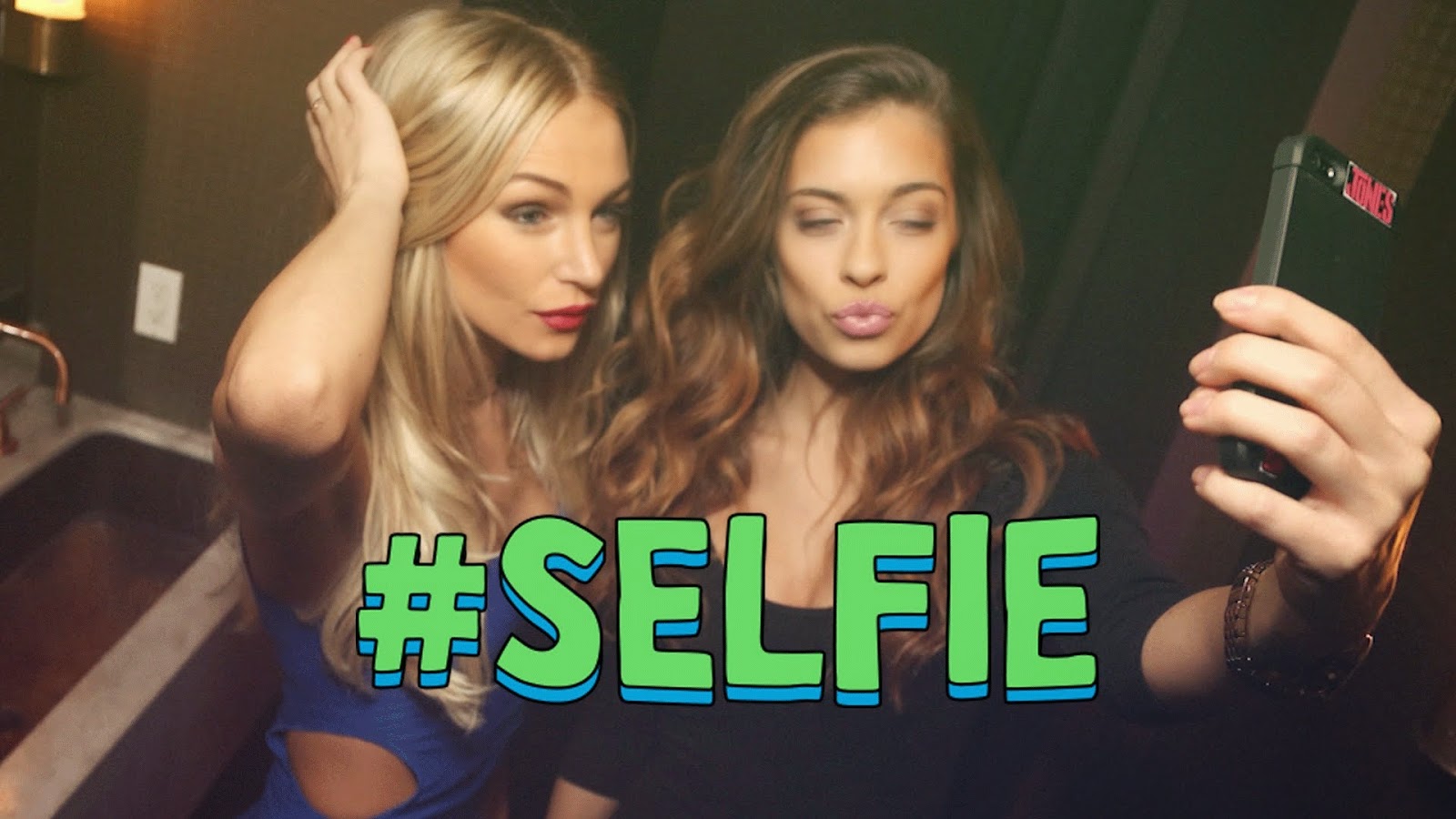 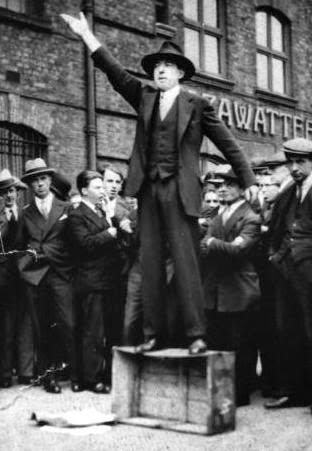 "An injustice anywhere, is an injustice everywhere". And you're going to make sure we are aware of every single issue on earth. Somebody gets shot, you have an opinion, A law is passed, you have an opinion. And it's not that what you are saying is invalid and or incorrect, but it's the fact that it's all you ever say that is the problem. The message can often be lost and or overlooked when people are not willing and or tired of the messenger. #message 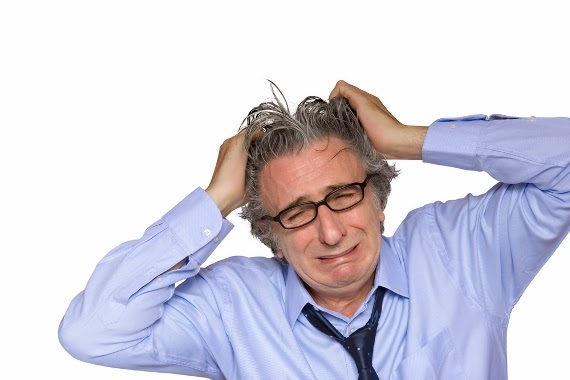 We get it....you're life sucks. Why do you need to make this a social issue? You are the person other people check in on and see your status and then feel instantly drained in their own life. OMG you're life is so hard, so many bills to pay. Welcome to being a grown up. The greatest gift Facebook ever gave us to deal with you...."unfollow". 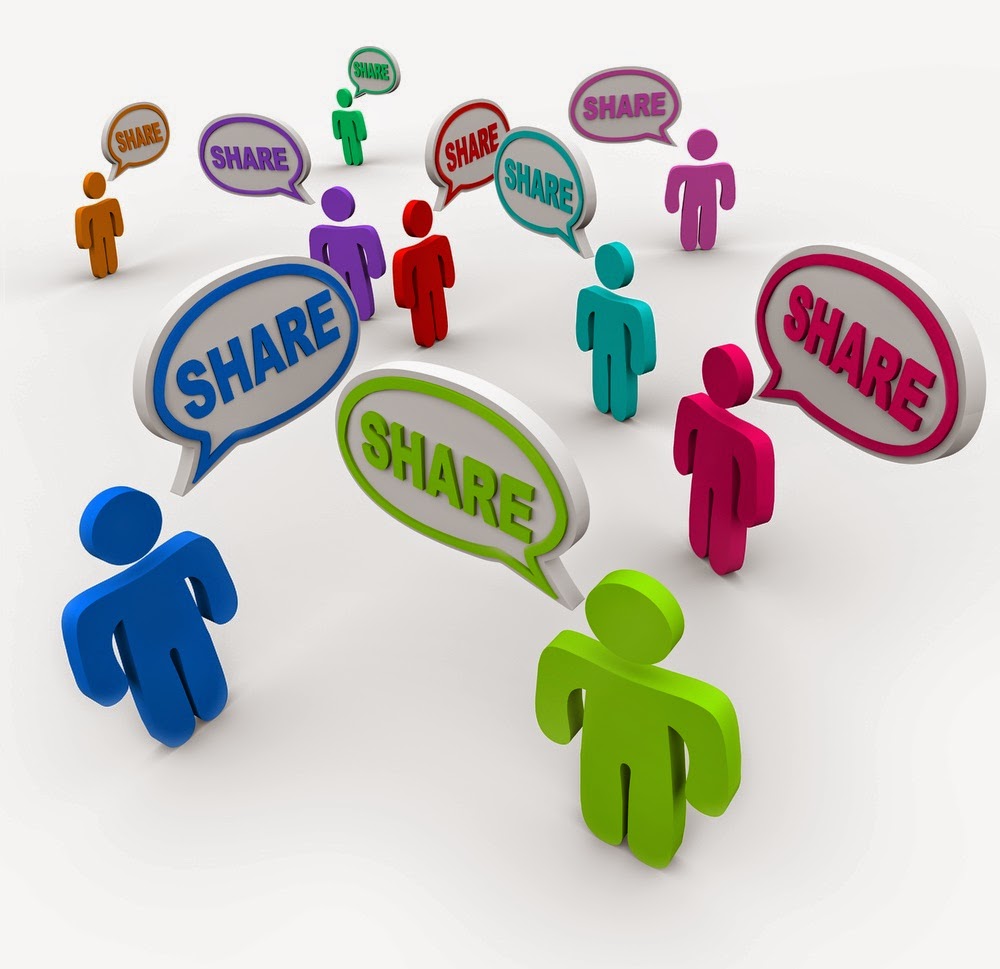 There is no video you don't recommend, no picture you don't find hilarious, and no meme not worth re-posting. You more than likely scour the internet for things to post. Like working in an office everyone has their thing. The guy who brings in donuts, or the girl who always has gum. You are the person who's always tagging people to watch a video of a monkey riding a bike. 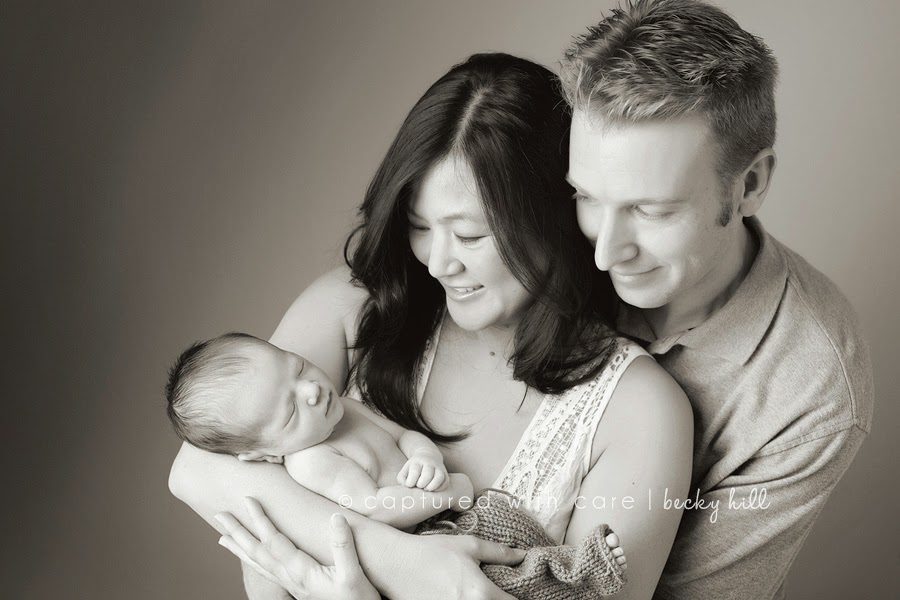 Awe, congratulations!!!! You had a baby. Now STFU and get back to work. Okay, a bit mean I know. But you have to understand this is coming from a single guy with no kids who is constantly harassed by his mother as to when I will settle down and have kids too. So from all the people out there who continue to disappoint their parents I say to you, you suck. Especially when you used to be the cool person we hung out with and all of your post were you black out drunk at a party and doing awesome stuff. We miss you, come back and be miserably happy with us. Little Johnny is adorable, but I'm tired of seeing that little Rug-rat. "Hey did you see my pic I posted of Johnny laying still in his crib? Isn't that adorable"? Yeah, I never saw a baby stay still before. You people suck. 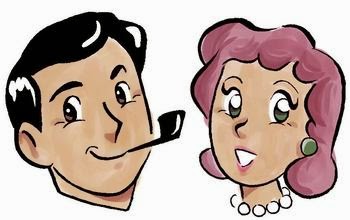 I don't even think I need to go into detail on this. To quote the Fresh Prince, "Parents just don't understand". Facebook is for cool people, stop commenting on my wildly inappropriate posts that you raised me better. You did raise me better, 25 years ago. The world raised me now, and I'm freaking crazy Mom.

There are a lot more personas out there....so tell me, what Facebook Persona just completely drives you crazy?