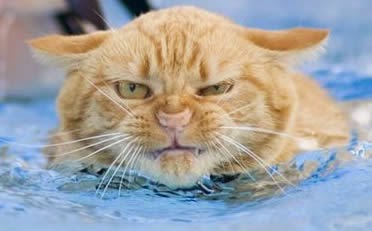 Tell em' what you tired of son!

I could carry on for days.....but I need to go make some meme's for the weekend. Comment and let me know what you're tired of! 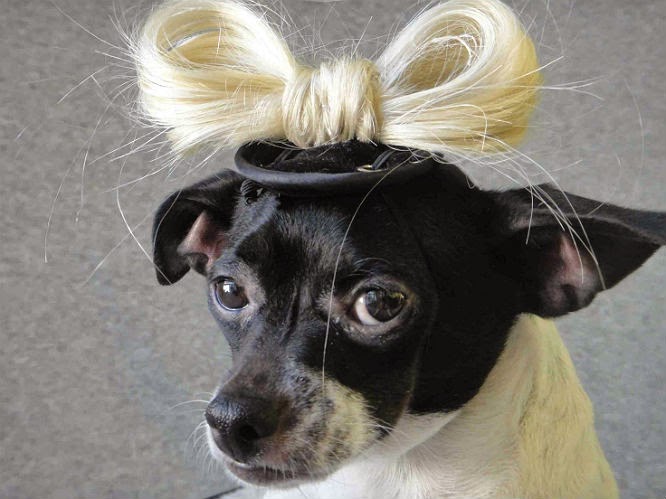