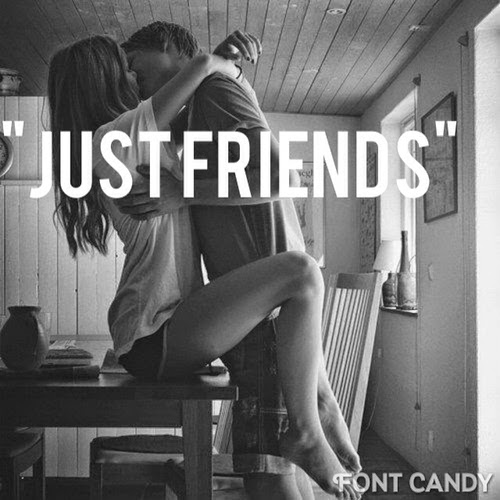 Almost three years ago exactly I wrote an article titled, "You Say He's Just a Friend", in which I highlighted the 3 reasons why a guy would be a women's friend. (see link below). Those three reasons were;


Revolutionary stuff I know...but a recent internet discussion has thrusted the topic back into my life and I feel the need to present new information. First I told you why a guy wants to be your friend, but it now seems important for me to explain to the ladies why we don't our woman to have guy friends. So from the mind of a man, here are the top three reasons why we don't care for chicks with male friends.

THE BACK UP HITTER: 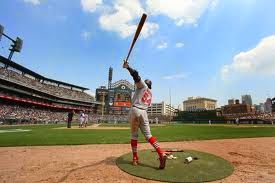 When it comes men and male egos, nothing sets us off more than the thought of our girl having sex with someone else. And our first duty is to remove all possible threats to the poo-tang. Now you meet a beautiful chick and you've started dating and you finally meet her best friend, let's call him Tyrone. Tyrone is straight, employed, college educated, and handsome, but worst, he's single. So while you are all, oh this is my best friend, we are all, who the f*ck is this dude??? Because we know what all guys know and what most women deny, we don't want to be "friends" with you. See to us, Tyrone is what I would define as "The Back Up Hitter". See you keep Tyrone around just in case you don't find someone better. Tyrone is your back up plan. So you be friends with him, help him dress better, push him to be successful, all while you still dating other dudes. He's like a little emergency alarm, break glass in case of fire. 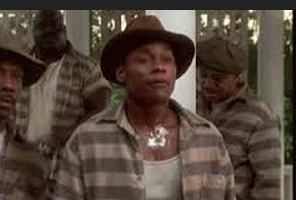 Mr. Can't Get Right is the guy from her past. They used to mess around a bit, but it never got serious and you two have stayed friends. But the sexual tension between the two of you is palpable. He looks at you like he would look at a woman he's seen naked multiple times. But if Mr. Can't Get Right ever gets right...you gonna be left in the wind my friend. 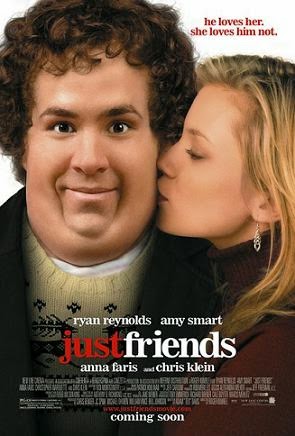 This is the absolute worst and most ridiculous excuse a woman will feed you. He's "Like My Brother". Yeah, he is, except you brother ain't thinking about bending that ass over doggystyle. He's not your brother. In fact, he probably hates that you think he's like your brother. He's really just some poor sap that got put in the friend zone and he never found his way out, and he's too polite to tell you get out his life. Besides he probably is lying to himself, "if I stay in the friend zone long enough, she'll stop dating assholes and see me for the good guy I am". You're lying to yourself fellas, this is not the movies, the good guy always loses and she'll always choose the asshole. Women love these movies where the girl ends up with her best friend, which is completely ironic because that is the exact reason why we don't trust that guy you say is your best friend. Because you end up f*cking him in the end of the movie. As a guy, if you are friends with a smart, funny, beautiful woman, at some point you are going to want her to be your lady, it's human nature. Men and women can't simply be friends, its a lie women tell themselves.

Look, it's a beautiful idea, guy and girl, friends, shoe shopping together and all that good nonsense. But it's just not real. I've had a lot of female "friends", and you know how the friendship ending. I banged em', that's how. Don't let em lie to you fellas. HE IS NOT HER FRIEND. 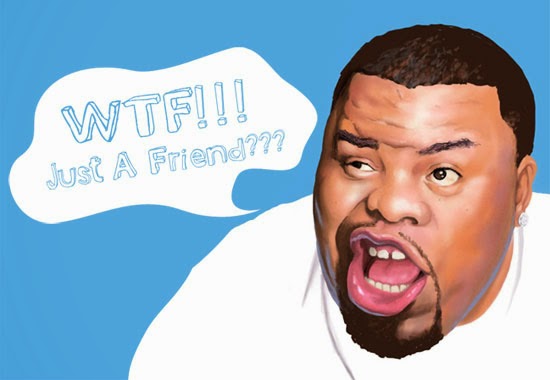