BREAKING UP: WHEN ONLY THE MUSIC CAN CONSOLE YOU

- March 18, 2015
Spring is upon us and it seems that most of the public refers to this being the time that love is in the air. Well, that's a positive spin on the fact that a lot of people just got through the holidays and you are now getting dumped. "Cuffing Season" is over is the more accurate theme. They say love is in the air, but it smells a bit like lust, and sundresses, and crop tops, and bikini's. Last year I did a blog about the "Top 5 Songs to Stunt on Your Ex". Well, before you can get to a point where you are ready to stunt on your ex, there is a grieving period we all have to go through. And per usual, I'm here to provide support. So here's my list of my top break up songs to help you get through. This list will obviously be debatable as I wish I could do 20 songs, but who has the time? But for certain, Chris Brown's "These Hoes Ain't Loyal", will not be on my list. How the hell do you have a song called these hoes ain't loyal but you had a baby by a stripper and kept cheating on Karrueche?? You motha----sorry, I digress. here's the list. 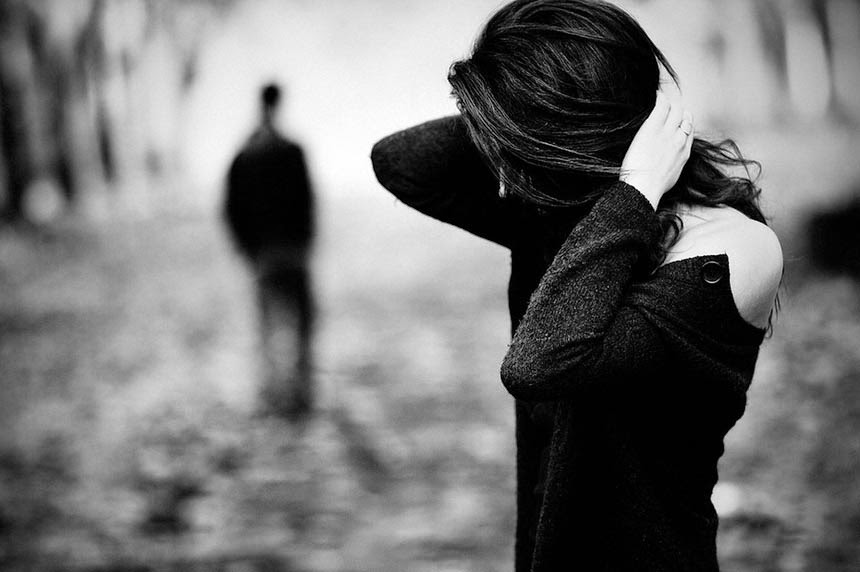 When I first heard this song I wasn't even going through a break up and I still got chills. Besides his amazing singing voice he lyrically nails down how even though you get over someone, there will always be certain things that can trigger a memory.

Despite this being a big and "catchy", cliche's are cliche's for a reason. With over 600 million hits on Youtube, it seems like we all have that somebody we used to know.

One of my favorite artists and probably my favorite solo R&B singer, I had to listen to this song a few times over to really get the meaning. Combined with the video, he captures that feeling of letting go.

The lyrics, the music, all magical, but Christina Aguilera sends this one to the next level. I'd almost forgot that chick could sing her butt off. Combine that with the light touch of the music video in a time where most videos flat out suck, and this was hard not to make number one for me. I played this so much through hard times my neighbors probably hate this song to death. Sometimes when it's over the hardest thing to do is say something.

My number one song is probably the least recognizable singer and also the most under-rated of all the R&B singers in the modern times. There isn't even a video for this song, which at first I thought was a travesty, but now I think it would just take away from the lyrical intensity of the song. His voice, already filled with pain, only makes the song more lonesome, more sorrowing, and more amazing. 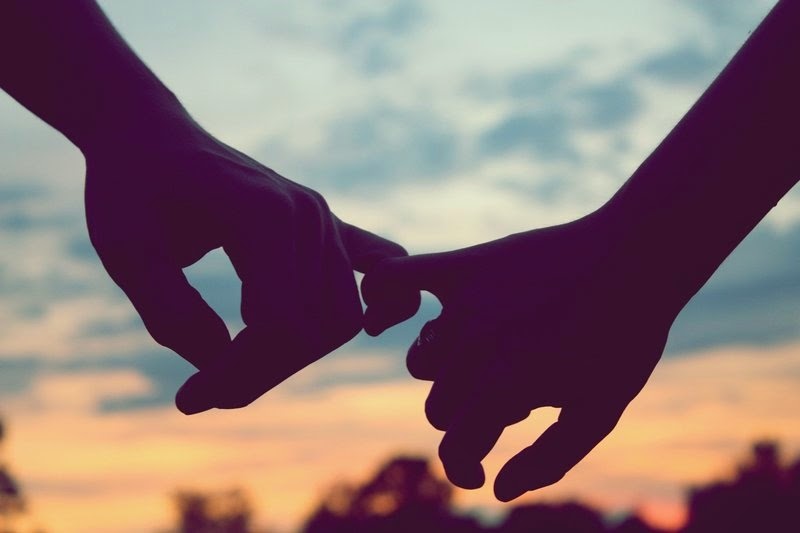