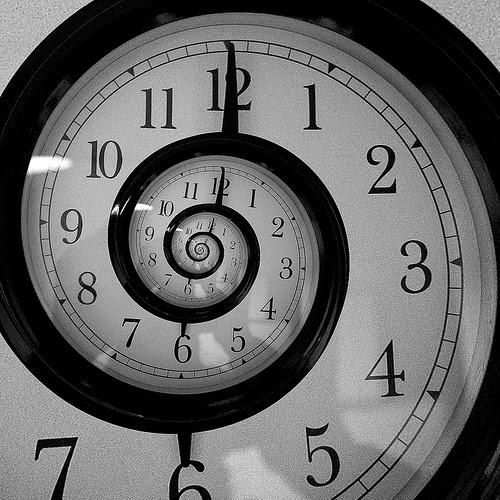 Death, is very much a part of life. For many, death hits without warning and or the ability to prepare for it.  Which begs the question, if you knew you were going to die, what would you do? 24 hours to live….. 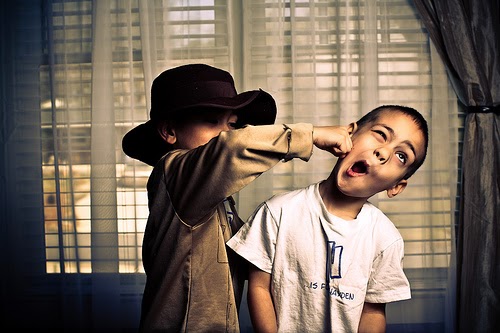 In my first hour I would spend the time locating the people who talked the most sh*t via YouTube comments. Said the most hateful, racist, and disrespectful sh*t ever. Most importantly, all Kobe Bryant haters. Then I would record myself whipping their ass and make a YouTube video of that. Actually, this might take me two hours. 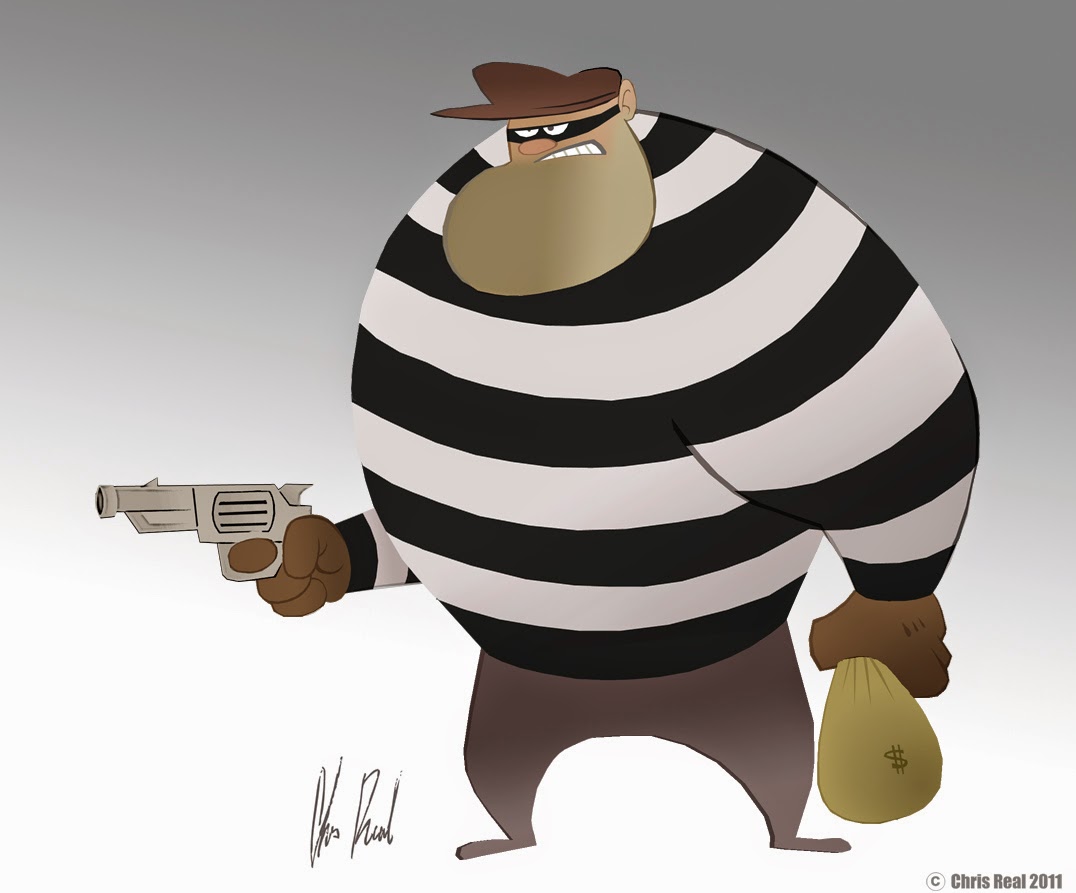 Rob a bank. I know I know, not possible and I'll spend my last hours in jail. But screw you guys, I can do it. I have faith.  Besides, I need the money for the other hours to have any purpose. So for the sake of this blog, I successfully rob a bank. And seriously, how cool would that be right? 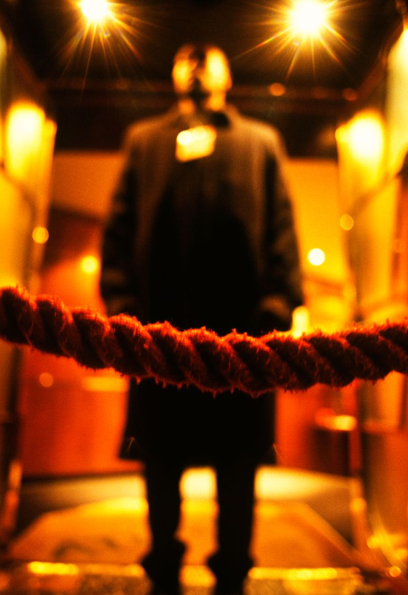 By now the police have seen my youtube video of me whipping peoples ass and also my bank robbery tape, so it's time I get out of town and go somewhere I can blend in with criminals. I'm going to Vegas of course. I rent a Lamborghini, book a penthouse suite, hire some body guards, and then we promptly go to every club and slap the fire out of VIP hosts and hostess who tell guys they need a group of girls to get into the club. Then I stand at the cashier and pay for guys to get in because we have to pay an insane amount of money to party in Vegas while chicks get in free. Yeah, I'm salty about it.....so what? It's a very satisfying hour. 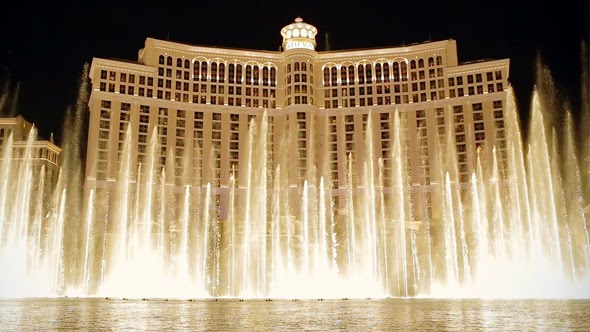 I throw the most ignorant pool party ever in the water at the Bellagio, of course I have to pay them millions of dollars to do it, but what do I care, it's stolen money. 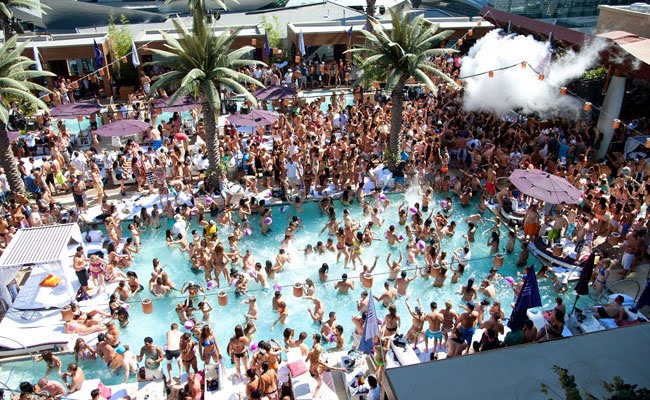