- March 23, 2015
So I'm driving back from a site visit with my boss, and she's really into politics. So we're listening to some satellite talk show about whatever is most current and I hear a gentleman make a statement in reference to women in the workplace making less then men doing the same job and how that wasn't right. I remained quiet because my boss is a woman, and I don't want to get cornered into expressing my opinion, but I happen to believe that's the absolute fair thing to do. And ladies and gentlemen, are you ready to argue, cause here's why. 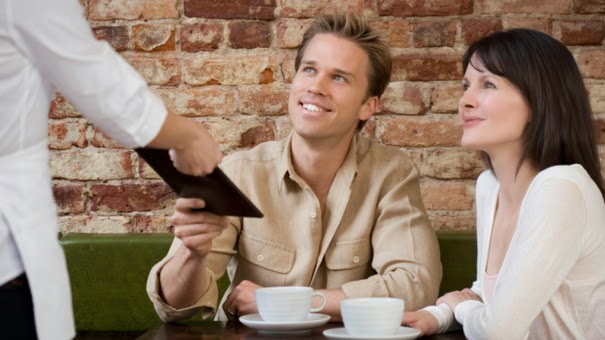 Life is tough, it is, but life is not as tough for a woman as it is for a man. And before you get all pissed off about it, let me explain why. This goes back to early parenting. A little girl falls off her bike, here comes daddy to the rescue. Poor princess, did you fall down? Daddy's got you. Now, a little boy falls down off his bike. Aye, stop crying boy, be a man, men don't cry. Suck that up. Be a man. Ahhh, early lifestyle thinking has been established. A man has to be tough, a man has to be strong, a man has to be.....the bread winner.

That pressure which has been pressed upon us for hundreds of years still holds true in today's society. The one difference, is that women have much more rights now, and they should. But the privilege for women has changed, but the expectancy of a man has not. Lets get a good example here. A few months back I go on a date. It was a fun date, dinner and a movie, pretty typical stuff. Now, I live in Los Angeles, so two movie tickets is $30. Dinner and a few drinks plus tip $65. So roughly my date was $90, all paid for by me. Now then, I know for a fact this chick makes less money than I do, But what's awesome about this story, is she stops at the ATM because she wants some cash for a massage she's getting tomorrow and I just happen to see her balance. She's got way more money than I do in the bank. Like way more. You know how, she probably NEVER PAYS FOR DINNER. 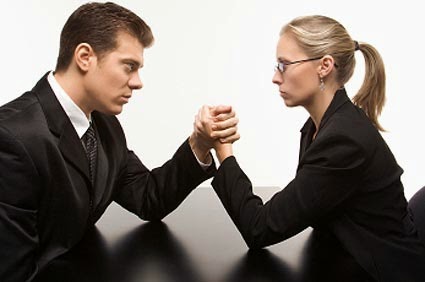 Now women make somewhere around 72 cents to the dollar against men. But we need that 28 cents ladies so that we can keep taking your ass on dates and shopping and trips to Vegas and what not. If you look at expenses, than women probably still make more than us in the end. How dare you ask for more! Have you ever been to a Vegas pool party? Women get in for $30 and men, we pay $50. Ever try to get into a nightclub there, better have girls with you. Ladies night at the local bar, women drink free. You ever seen a guys night at the bar where we drink free? HELL NO. That extra money is going to you anyway, so sit back and chill. You have it made. 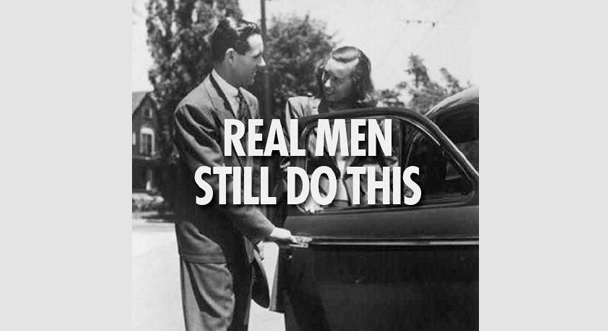 Now the photo above me I always find hilariously ironic when posted, "Real Men Still Do This", because it's obviously in a time period where real women still existed, not the twerking generation we're dealing with now. Here's where the real irony sets in: Women want to make just as much as the men, but they want a man who earns more and can take care of them. They want a successful man who handles they own as they get their own money and sing Beyonce's Independent woman. Y'all don't know what you want, except that you want it all. Meanwhile, we over here per usual, trying to make sense of it all and give it you. What a world. Chris Rock, please educate the people.