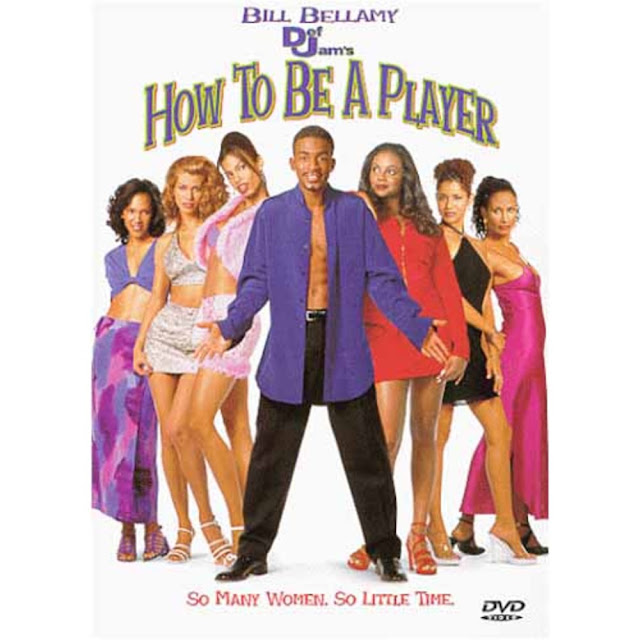 As a former player of the highest caliber, I was an avid fan of the movie "How to be a Player" starring Bill Bellamy.One of his classic lines was, "Players never get busted". Which I am here today to call bullshit. Players always get busted, but the great players, the truly veteran of us, always get out of it. Players get busted all the time, too many angles to cover to not miss one. You can have a separate phone, give her a fake name, be on a secret facebook page, and she will still end up being the friend of a friend of a cousin's friend who saw you tagged in a picture on Instagram at your girlfriends sister's cousin's wedding standing with some girl.

To be honest, getting busted is kinda fun. I mean there are very few situations where you have to be so creatively diabolical right there on the spot. I knew a guy who took a theater improv class because he wanted to learn how to make sh*t up on the spot better. I mean can you imagine such dedication to the player craft? I had a friend who would lie to his girl when it wasn't even necessary. If we were at the grocery store buying some ramen noodles for the week he would tell her we were at the basketball court shooting hoops.

"That shit gotta be second nature man. I lie so much, that when I tell the truth it sounds the same as when I'm lying. Ain't no change in my vocal tone man. She be listening....listening for clues in my vocals....a brother voice get all high....he lying...my voice don't never change".

He was so serious that he would text me messages:

"Aye, we went to the movies to see the 9:40pm showing of Drumline at Regal. It was good".

And not say sh*t else in the message.

I just text back, "We going for real though at some point right"?  "Yeah stupid". 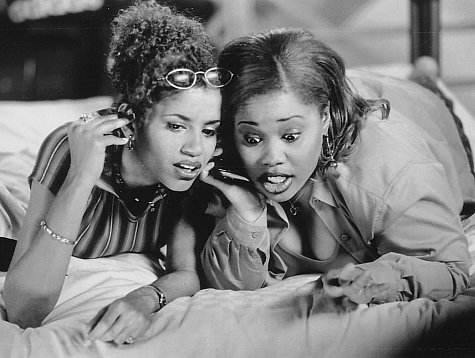 But getting busted isn't always fun, there are situations where you are just unprepared and or make rookie mistakes. For example, I went over to a girls house to kick it and she randomly suggested to go work out. So I'm like cool. We go work out and afterwords we wanna go get some food. So I take a shower at her place and leave my phone in the living room......UNLOCKED. She busts into the bathroom while I'm in the shower..."WHO IS THE BITCH SENDING YOU NAKED PICTURES IN YA PHONE"..... Now I can think pretty quickly, but it's hard when you got soap in your eye and you butt naked and the bathroom tub is slippery as hell cause she ain't got no rubber mat on the floor. It's hard as hell to look convincing ass naked with soap all over you.

"THE WHO THAT DID WHAT"? I just act like I can't hear her cause the shower so loud.

"WHO IS THE BITCH IN YOUR PHONE ASS NAKED DAVID"?

"Man that's my crazy ass ex girlfriend from high school, I didn't even know she still had my number".

'FUCK. Think man think" (internal thought) "Can I get out the damn shower before we argue about this?" 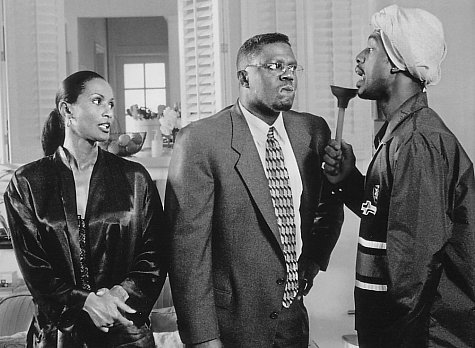 The whole movie Bill Bellamy talking bout players never get busted...but at the end he gets busted....only two important messages to take from that movie.....Players do get busted...and when you do....it's always the girl you wanted to keep that catch your ass!