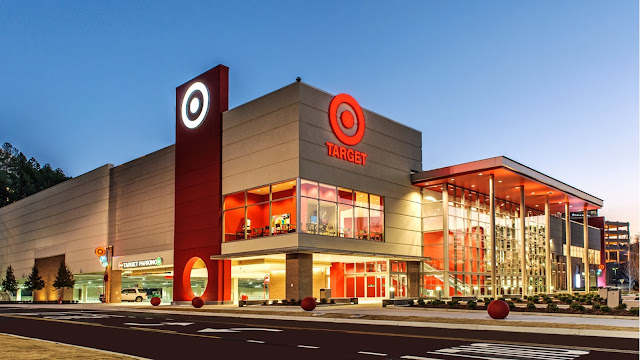 It's recently been announced that the mega chain retailer TARGET will be working on removing "gender bias signs" from within their stores. A response from a social movement triggered shopper posting a sign on Instagram that specified building toys for girls. Now before I go on my angry man rant let me preface it with this....I get it. I do, I understand Target's position, and I also get what that shopper was trying to say.

Now then.....what in the holy hell is wrong with the world? First argument. Kids don't know they are in a "boys aisle" or a "girls aisle" all they see is toys. That organization is for parents that are too damn busy trying to raise kids and pay bills and time is precious. Those signs help them find exactly what they need quickly. You go into the store because your son wants a Power Ranger doll you know it's on the blue themed aisle with all the action figures right? If you go into the store because your son wants a barbie doll, you know that it's on the pink themed aisle with all the dolls. What's the big freaking deal. It's not like Target employs gender based security guards monitoring the halls making sure no little boys wonder off into the Hello Kitty bedding section. Most of these kids can't even read the damn sign. Are you so proud that you are tolerant and forward thinking that this really bothers you? 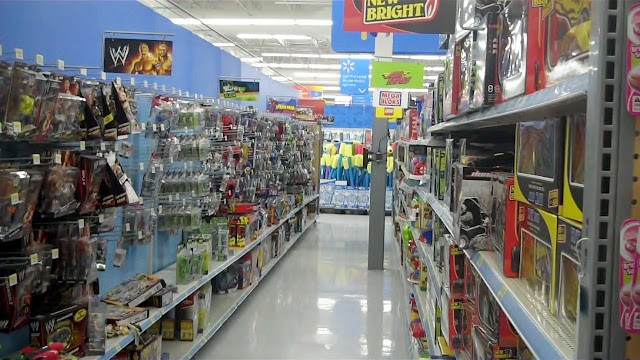 Target marketing has long been a practice of American business and will continue to be because it is effective. For instance, when you go to see a movie, most of the previews are within the realm of the genre of movie in which you are there to see. Like if I go to see a Tyler Perry movie, which I never would, but just say I am there, most of the previews are gonna feature "urban" themed films coming out. Am I offended by that? Absolutely not, you are appealing to the majority of  where you are going to see your sales come from. All those Dodge Ram commercials, "Built  Ram Tough", they always have some manly man in jeans and a plaid shirt doing his construction lumber jack stuff. You know why, cause that's who the f@*k buys Dodge Ram's. It's not like Caitlin Jenner is gonna walk through Target, get pissed off because she can't find the Barbie dolls, hop in her Dodge Ram, and drive away. 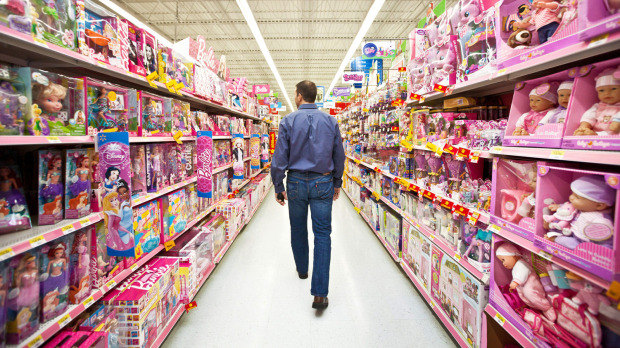 What really upsets me though is how quickly Target just bitched up. Oh, these signs offend you, let me change my entire store because 5% of the population has a problem. I would love if Target took to the microphone like Dave Chappelle in his "Black Bush" skit and said, "you don't like our signs, go to Wal-Mart". And when nobody left, "Yeah, that's what the f@*k we thought. Cause nobody likes Wal-Mart. You may go there when you have to, but you not happy about it. Wal-Mart could have a "Black Aisle", filled with straight to DVD B.E.T. movies, doo rags, spinning rims, and Newport's, I still would shop there. "Excuse me Sir, where do you keep your hair grease"? "On the black aisle"? "Which way is that"? "Keep going it's the aisle that's black on the left" "Cool, thank you". I'd be royally pissed and offended at such racism, but I'd also, deep down inside, be pleased with the convenience. Oh sh*t, baby I picked up hair grease and soul plane for $4.00, let's go.

Just the other day I was in Target and noticed a little "gay pride" section and thought, soon they will have an aisle full of gay stuff with rainbow colored wall paper....wonder if everyone will be mad at that too? I'm all for progress and equal rights and people being treated fairly and a tolerant and respectful world, but sometimes we just allow whatever the hell people want just to stay "politically correct". And as long as companies, (pun intended) continue to bend over and take it, we're gonna see more useless things like this which is crazy. Except for you McDonald's, I saw them commercials where black people were singing about chicken nuggets, that sh*t ain't cool. You cut them commercials right now before I come after your monkey ass.......singing about damn chicken nuggets......ridiculous. 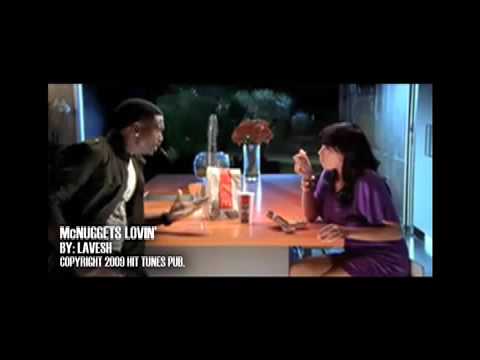