NOT WHO I THOUGHT I'D BE 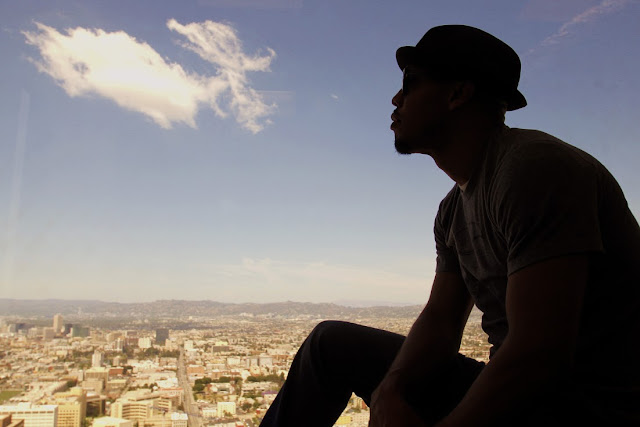 Sitting in the guidance counselor's office a younger Dave sat,
She asking me in ten years, "where do you see yourself at"?
A good question indeed, before I proceed,
Let's consider where I'm at now to understand what I could be.
A young man in college, on his quest for the knowledge,
Ride wasn't fly but he kept his wheels polished.
Two bedroom apartment tucked away in the projects,
Just met a girl body shaped like a Goddess,
And to be honest, he was a bit tired of the parade,
Girls marching in and out at any time of the day.
Plus on top of that he had just found his passion,
Mr. Director, they waiting on you to call out action.
Fell in love with the stage, the words on the page,
The lights shined bright, so we rehearsed it for days.
When the show came out every body was amazed,
And it felt so amazing to receive all the praise.
California in his future, his name in the lights,
Wifey standing by his side, she always do him right.
First child on the way, he overwhelmed with joy,
Buying little basketball shoes, he thinks it's a boy.
In his backyard, barbecuing on the grill,
Staring at his family, everything is so surreal,
But it's not for real, nope not in his deal.
Thought he was working with some millions,
But he just working for a meal.
Flash forward the picture to ten years later
He sitting at the bar, trying to call his waiter,
Another drink please, Jameson and Ginger,
He staring at his phone, swiping through Tinder.
That pretty girl, she got married, just not to him,
Seen her on Facebook, she had just delivered twins.
Them babies could have been my babies, that shit is crazy,
Staring at the bottom of this glass, things getting hazy.
Not one movie sold, he trying to sell his soul,
But it's hard to thrive in Hollywood without selling your soul.
But I only write the real, I swear I give em my soul,
Father please help I feel I'm losing control.
Forget platinum, nope he'd probably settle for Gold,
But he way too proud, he can't settle his goals.
Sitting on my couch in my small and lonely house,
Reading through old poems describing what's life's about.
Came across one that really had grabbed my mind,
The title of the work,  "Everything Comes in Time".
Never give up on your dreams, you the possess the power inside,
All they seeing is the dirt, but beneath a flower does rise.
Life is Jagged Edge but one day I know a gotta be,
The man that I planned in my mind that I wanna be,
So right now you only get the words from a wanna be,
Lord knows I'm working to get there, but right now, I'm not who I thought I'd be. 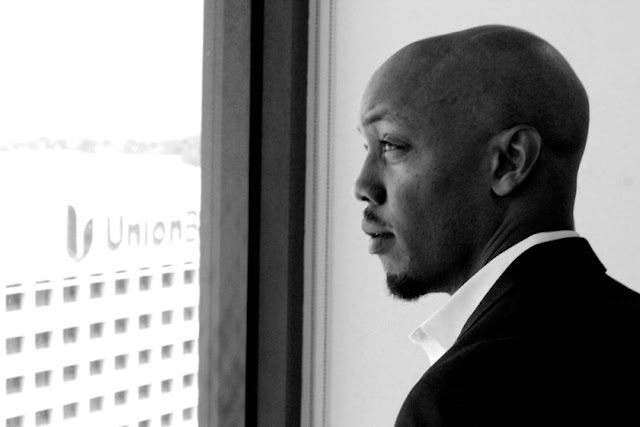