Growing up in the suburbs you would think it would be really nice. Pretty homes, green grass, neighborhood cookouts. But not if you lived in my suburb. Not that it wasn't nice, it was, accept for me and my friends. We terrorized the neighborhood. And even now as a responsible adult, I reflect on my earlier years as a menace to society as I share three of my favorite stories of juvenile delinquency. 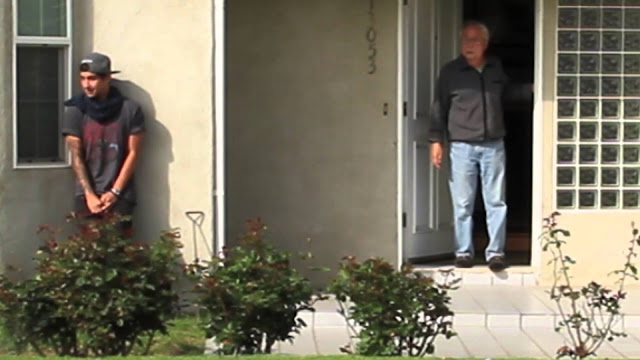 One of our favorite things to do I believe is an american classic for adolescent boys. The knock and run. You know, sneak out the house after midnight and go around the neighborhood knocking on doors and running. But one night we got bored with the ordinary routine, so we got a bit bolder. We were gonna knock on doors and then run and hide across the street in the bushes and watch what happened. No longer would we run away and miss out on the reaction. So my it's my buddies turn to knock and we all hide as he goes over, bangs on the door, and hauls ass back to the bushes. We wait anxiously, trying not to giggle with glee at our mischievousness. But nothing happened. "You didn't knock hard enough" I said. "Go back." Reluctantly, my friend agreed to go back. And as he got to the middle of the street a lady whips open the door, cocks her shot gun and yells out, "GET THE F*CK AWAY FROM MY DOOR". The giggles ceased and were replaced with screams as we took off in multiple directions. My friend jumped over a fence and I didn't see him again until Monday morning for school. 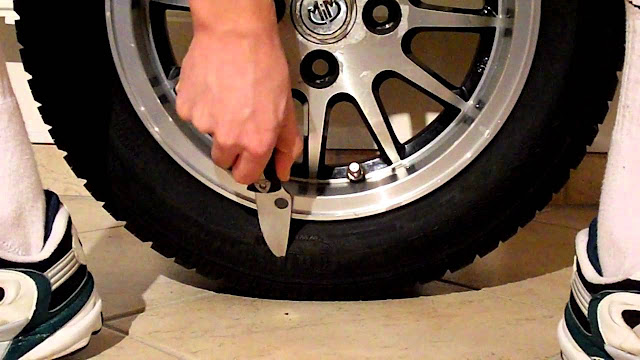 Now on this particular night we decided we were gonna go around slashing tires and looking for open cars. But here is something that we didn't know. Tires aren't that easy to slash. So we are running around with cheap steak knives cutting away at tires like a day old steak when my friend gets pissed and just stabs a tire. The explosion was so loud I swore the car had blown up. We take off running down the street and my friend throws his knife over a random backyard fence. A few days later my mom asks me and my brother, "Where is my knife? There's only 5 here". "I don't know", we both said. She never stopped asking where here knife went, and we never stopped lying. Sorry Mom. 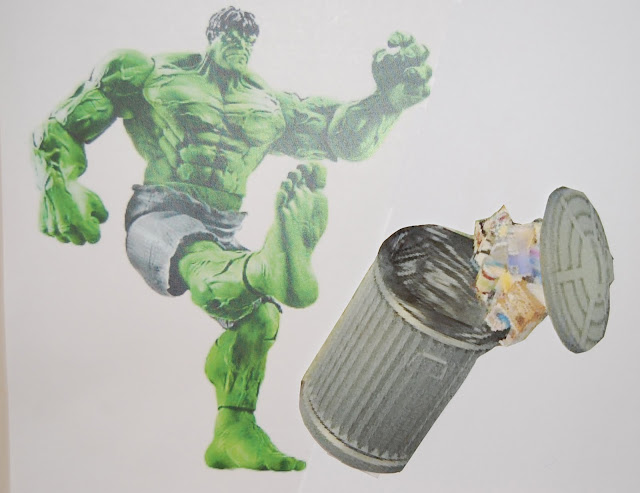 Our favorite night of all was trash night. You know the night all of the neighborhood puts their garbage cans on the curb for pick up the next morning. We'd sneak out the house dressed in black and on our bikes. We thought we were a biker gang. And we'd ride through the neighborhoods kicking over trash cans. So we are out doing our thing, flying down streets like the freaking mighty ducks in a flying V hitting cans. Well, we were going so fast we didn't notice one guy sitting on his porch just hanging out. I like to believe he was there for us, waiting, wanting to finally catch us. So he called the police to let them know we were out. Later that night we were parked on the side of a road that was blocked by some bushes. We would perch here and throw eggs at cars coming by. So here we are perched when a cop car comes flying up and hits the sirens. "COPS COPS COPS"!!!!! We hop on our bikes and take off through an apartment complex as fast as we can, maneuvering and cutting through buildings when my buddy mistakes a pure drop for a hill and he crashes hard flying of his bike causing a few of my other buddies to crash. The cops surround us and we are caught. But they gave us a choice, either they call our parents and take us home, or we ride through the whole neighborhood picking up every trash can we knocked over. We stayed out all night picking up trash. It sucked. 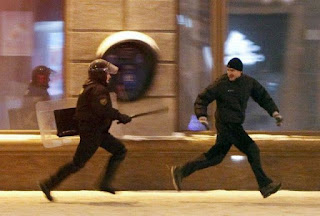