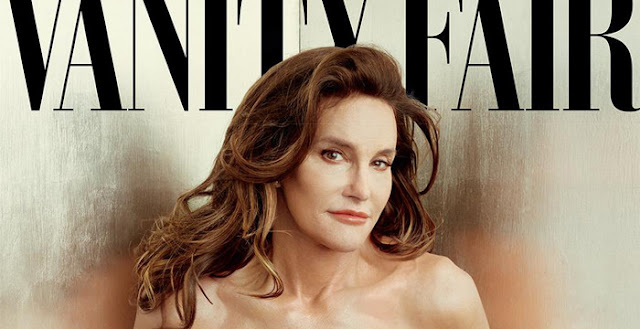 I'm about to do something that can really get you in trouble in these modern times, I'm going to speak my mind. (the crowd gasps). As the entire world knows by now Bruce Jenner decided he wanted to be a woman and recently revealed Caitlin Jenner to the world. And honestly, I don't care. You wanna be a woman, cool, whatever, you not paying any of my bills so I fail to really care and or want to be involved in such activity. What does bother me is the media driven peer pressure to be okay with a man wanting to be a woman. Being tolerant is important, and it is needed, but being tolerant of something, and being okay with something are two completely different things.
Now I'm basing this off personal experience and observation, but it seems there is this attitude that if you don't support this kind of lifestyle than you are a bigot of some kind or close minded or homophobic. I find that a bit dismissive. There are plenty of people I know who have no problem with being around gay people, some of their friends are gay, etc. etc. That doesn't mean they want to sit around and watch gay porn. Kind of like a white person not wanting to watch a black movie, they aren't racist, they just don't like Tyler Perry.
What really drives me crazy is how they use the word "Brave", like he risked his life to save a school bus falling off a cliff. Let's be clear, there was absolutely nothing brave about this decision. If he was a regular dude in Pittsburgh working a normal job as a firefighter and decided to make the change, that would be brave. He's rich, his family is rich, they are adults now and bringing in their own money. I believe this was about attention. One of my favorite rappers, Fabolous, has a lyric I love; "Money ain't the root of all evil now, attention is".
You're entire family is famous and if you are Bruce you are the least famous one in the house. But hell, they here because of you. Maybe you feel a bit slighted at that? Why are all the girls getting the attention and TV shows? I can't compete with Kim's big ol' booty though, what do I do? I know, I'll be a girl too. That's right, I think this family is so obsessed with fame that he went to the most extreme to get more.
Early predictions are that Caitlin is twice the worth of Bruce. It's hard not to believe considering she will have her own show on E! TV very soon. Bruce Jenner wasn't getting a show. Keeping up with the Kardashians was dying out. How do we keep the money train going? And here we are now. What I really believe is we are reaching that level of sickness as a culture that if we don't wake up soon we won't be able to find our way back. We'll be swimming in a sea of honey boo boo's and degenerate Kardashian Jenner swamp babies. Sigh*
Earlier this year I did a series on how I would spend my last 24 hours alive on earth if I knew death was imminent. I'd like to amend that so that for one hour I would destroy all the terrible television shows destroying the minds of our society. Which basically means VH1 wouldn't exist anymore, and much of E! Television as well. Isn't it a bit ironic that every man that dates one of these girls has some tragic misfortune await them? Lamar Odom is a crackhead now, Kanye West can't make a good album, French Montana is....well he's French Montana, Scott Disick (giggity) is an alcoholic, and Bruce Jenner's a woman now. Tyga better be careful. But hey, what the hell do I know? 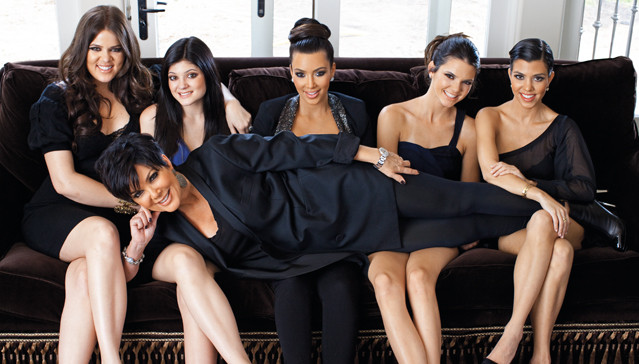 *Innocent Thoughts of a Guilty Man*