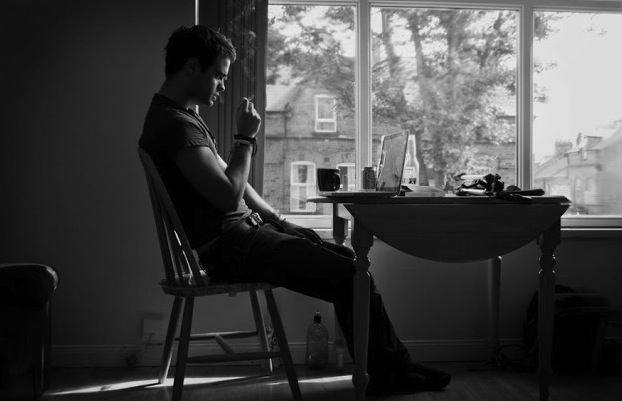 He been chasing his dreams so long that it's hard to believe,
That the prophesies over his life he would ever achieve.
Cause he's been at it so long he can't think of a reason,
Why it hasn't happen yet after so many seasons?
Yet he keeps on grinding, don't stop believing.
Working on his next script til' the depths of the evening.
Just to wake up in a room where he can hardly move,
This is a lifestyle that very few would halfheartedly choose.
But he has a vision in his mind, a promise in his heart.
He knew it would be a battle from the very early start.
Sitting at his desk eating oatmeal again,
When he get on swear to never eat oatmeal again.
But that's a sacrifice necessary to survive the struggle
That's a device used to entice him to thrive in his hustle.
He knows talent alone won't ever be enough,
So he's added discipline and persistence to make him tough.
Living in a city that can break you down,
He holds on to the image of him taking the crown.
He writes from his heart, pens words from his soul,
These are the experiences of a man on the edge of control.
The black and the bold, even without Olympics he winning the gold,
Made out of God's image yet he breaking mold.
Being original is unoriginal it's better to be awkward,
Black theater geek and the stage is his Opera.
The road is so long and the path is dark,
Sometimes he can't see ahead but he knows in his heart.
His feet are weary, his eyes are teary, dear God do you hear me?
How much longer do I walk alone? Are you here are you near me?
And although he's already accomplished so much they thought that he couldn't,
And he's gone down some roads that they thought that he shouldn't,
And he's taking on these challenges most thought that he wouldn't,
He just laces up his boots tighter and he keeps on pushing. 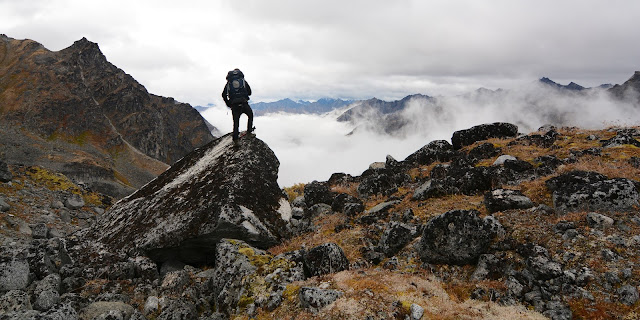