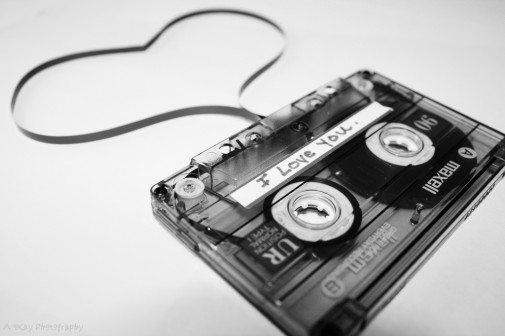 Here is something most women have probably looked past when trying to determine what place they took in a man’s life. Searching for clues and or answers to a very complicated question such as, “does he love me”, or “does he want to be with me”? Well there is one sure fire way of knowing that answer. Listen to the music.
You see, every man at some point will create a playlist of music he deems worthy of your company. That playlist, while seemingly a small thing, has major implications to his opinion of you. But the best way for me to explain this by giving you examples from my own life. Of course for those of you who know me, I was once a great player, and what I’m sharing should be taken as facts.

If you walk into a guys apartment and any of the following is playing, than that guy thinks of you as a piece of ass. It is probably likely that before you guys got together he called his boys and said the following. “Son, you remember that one bitch from the club with the fat ass in the blue skirt? Yeah, she about to come over to the crib. I’m going to smash that chick something terrible bruh.”  Anyway, you walk into his apartment and on the stereo the following might be playing.

You see, every man makes two kinds of  mix-tapes when it comes to girls. If you take out the CD he is playing and it is labeled with one of the following titles, again, you are a ho.

But it’s not always a negative thing with music, there are the positive’s also.

A guy meets a girl he likes; the phone conversation is completely different with his boys.

Dude: You going out with her tonight?
Dude: Yeah man.
Dude: Son, she is righteous, please bring the “A” game. Wifey material.
Dude: Yes. I shall prepare accordingly.

His friends have already vouched and gave the prep talk. Now when he comes to pick you up, you notice the car has been washed recently. A guy aint wasting time washing his car for a girl he don’t care about, I never did. When you get in the car, the floor is clean, he has some new smell good in there, and the music he is playing is probably one of these artists.

If you get in the car or arrive at his place and this music is playing. Smile, feel proud of yourself. You presented yourself as a lady, and he is appreciative of that. He probably made his bed, washed his sheets, shit he may have lit some candles and cooked. A man will work hard for the good stuff… them hoes be lucky if I clean the bathroom. If you get a chance to look at the mix he is playing, you will probably see titles like this:

Trust me, no matter what lines he is using…..what game he is running….eventually the music will let you know what is really happening. Now don’t be discouraged ladies who hear Uncle Luke. You may start out in that “back that ass up” music section…but you could turn into a “Dangerously in Love” type of girl if you play your cards right. But if you been seeing that guy for weeks now, and you still just hearing “Pop that pussy for a real ni**a, it is probably time you move on. You've been notified!


**Innocent Thoughts of a Guilty Man** 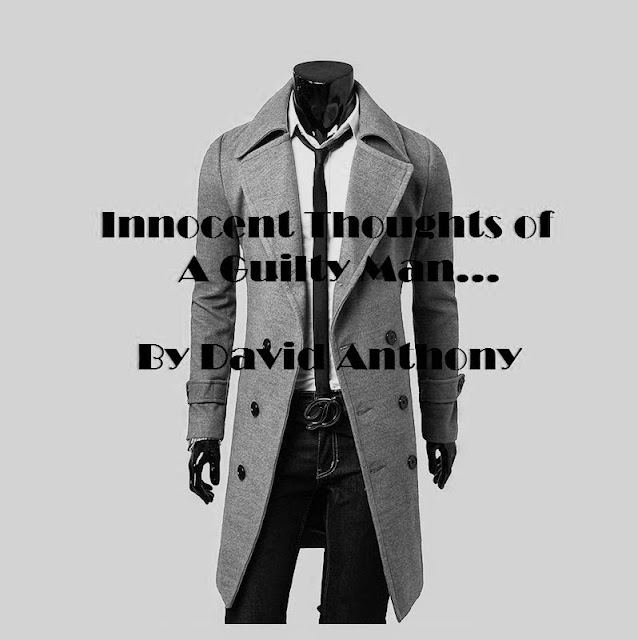