THE INSANITY OF MY VANITY 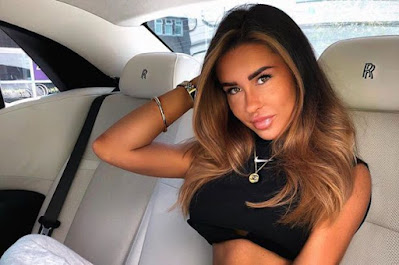 Tell me, what would you do, if everything that you do,
Got one hundred million views, and they played it on the news?
And people you don't even know, are now hating on your shoes,
Selling lies as if they're truths, telling you, all about you.
But you don't even mind, because you know from all of the views,
Is the palace that you reside, with the overwhelming views,
Where you take your sexy selfies and go post them for the views,
And it don't matter if they hating, because once they look they lose,
And club owner's start to pay you to come party with your crew,
Yeah they wanna keep you drunk, celebration just for you.
And you think you found that life, or rather the life found you.
And you say you bout' that life, but that life ain't about you,
And you addicted to the game, the glory of your fame,
When people you don't even know are now in love with your name.
And the thrill of being vain it goes directly into your vein,
And now you so high on life, that you can't even feel the pain
And the liquor turns to weed, the weed turns into coke,
But you need to stay high, the world loves it when you dope.
So you go and host awards, where you dress up like a "whore",
Because they said we need the ratings, plus they'll only want you more.
So while the hating steady grows, so does your bank account,
Plus the hate turns into love once you make a certain amount,
And the same things you did to make it, they're now doing the same,
Whether only fans or tik tok, they all want in the game.
So while you start out thinking these decision are insanity,
In the end you'll figure out, the sanity in my vanity.