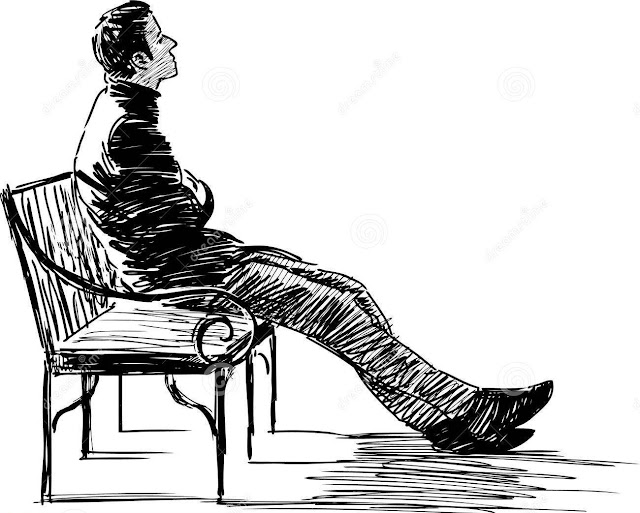 He sat nervously on the bench outside of baggage claim at the crowded airport watching people reunite with loved ones and friends. He wondered what his pending encounter would bring forth for him. A thousand questions were running through his mind to the like of, "what if she doesn't like the real me"? The real me. Until this point their entire relationship had been lived on the digital landscape of social media and video chats. How could he make her smile without the help of a well timed emoji? How could he make her laugh without the assistance of a sarcastic meme? He realized his entire personality was dependent upon the machines. Like Neo, lost in the matrix of computer love, he would simply have to believe he was the one. "What does it mean to like someone", he thought? "I like her pictures. I heart her selfies. I comment to her very existence, praising the sparkle in her eyes, the pucker of her lips, and the curls of her hair. What will she see when she truly sees me. To be disheartened by the truth that I am not as great as the man on the page"? "My profile picture doesn't capture my true profile and my cover photo doesn't seem to cover up my flaws". You see glimpses of a life, moments, and what we do not know we make assumptions to fill in the blanks and hope for the best. We share our happy moments. Nobody post a picture of loneliness or misery, or of regret or despair". The irony of the situation is clear, for even as he sits thinking these thoughts, he scrolls through her timeline, wondering if he will make a cameo appearance in the string of happy moments. 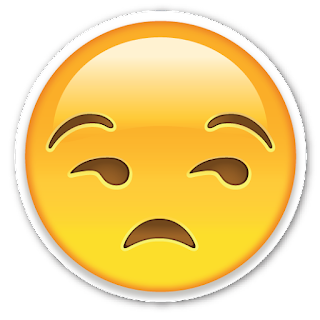 Was that how you know if your important in someone's life now? Should we measure the value of our relationships by how often we are referred to in their posts? How willingly we are to include him or her in a picture on our page? What would she refer to him as when asked "who is that"? He laughed as the image of "The Friend Zone" popped into his mind. He imagined it to be an emotional purgatory where millions of men sat and waited to be judged. They played cards and connect four and were forced to watch The Notebook repeatedly until they went insane. Then a quick roller coaster of emotions hit him. "We're just friends, play it cool, no play it reckless, go for yours, no sit back and observe, let her lead, no you lead, girls like you to lead, no be nonchalant, a jack ass, girls like guys who are assholes right"? He was getting nowhere with these thoughts. He pondered, "Still time to run, I could just leave and say I can't make it, I can't see you". Then she could go back to just being an image on the screen. Like a Goddess on a digital pedestal, far too high for him to touch, she was only to be admired from below. There she would be safe from the real him, and even safe from the real her. On the screen was safe, they had a perfectly wonderful situation and being together in person would certainly damage the delicate secret of their relationship. But really he knew as long as there was the distance, he would be safe from what he truly feared most. That she would make him fall in love. Run, he would just get up and run. Ready to take off he hadn't realized what time it was and as he stood up, ready to flee back into the digital world, she stood there, the real life version, fresh off her pedestal. It was real now. They both stood there, cell phones in hand, smiling at each other, and after all the messages they had typed in the past, there were only two words spoken between them.

He took her bag, she took his hand, and they walked out of the airport, and out into the real world. 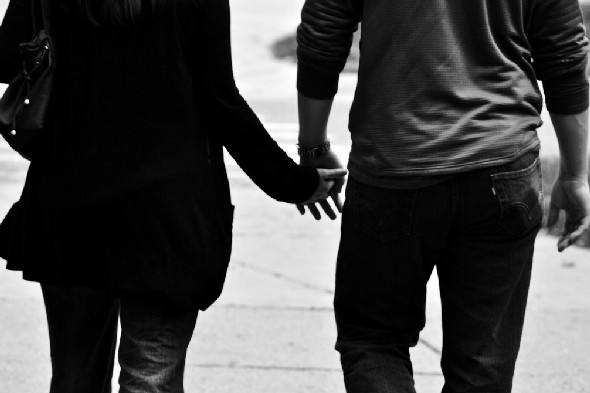