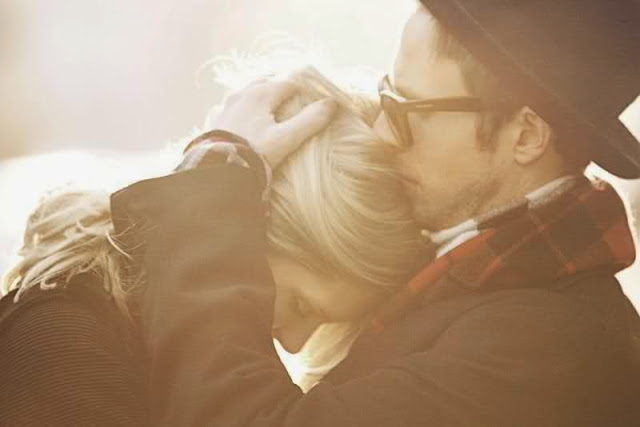 A long time ago a young man fell in love,
And he believed that love was everything he ever dreamed of,
But then that dream he had turned into a nightmare,
On the eve of the day she told em there was no love there,
Lingering on the thoughts of all the questions he should've asked,
Trapped in the failures of love scattered throughout his past,
He convinced himself that for him, love wouldn't last
And he would hide his heart, forever it would be masked.
But it's useless to swear that you're letting go,
Because until you're really ready you not letting go. 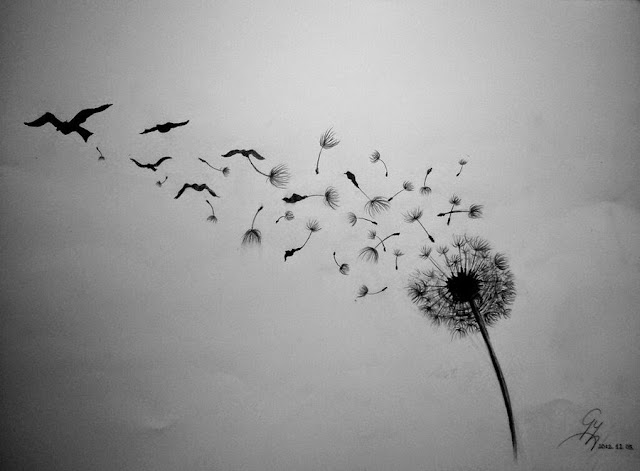 So you fight and you fight and you fight just to keep her here,
But you fighting a ghost cause she not really there,
Holding on to the memories and fighting tears
Going on dates just to make her disappear
And when you fell to your most hopeless moment,
You gotta call from her, saying she was home with,
A little time that she could spare,
A little time that she could share
And you fell in love for a minute,
The first break up never sticks, I admit it
Cause there we were on the sand of the Pacific,
Still knowing every curve of your body so specific,
I thought we'd recapture love I thought we did it.
But I found out I was just in love with an image. 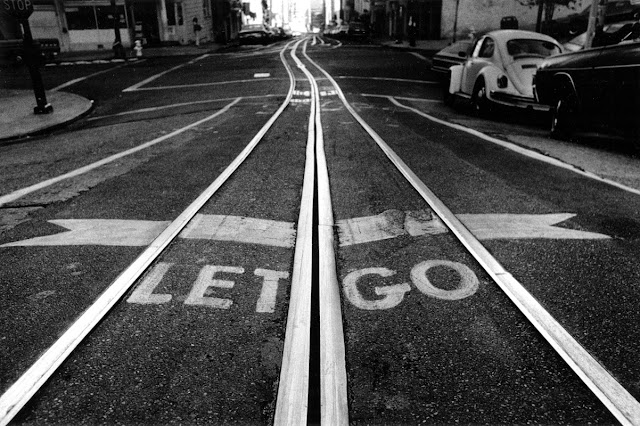 Second chances, turned into third chances, she know I'm hurt chances,
At this point I'm losing all my self worth chances.
But sometimes you have to hit rock bottom before you can get up,
Before you understand that letting go isn't the same as to give up,
It was done so long ago you just couldn't see it,
It ended so far back in time you wouldn't believe it,
You cursed the name of love, you didn't need it,
You would live your life without it, you could beat it,
And you did it for so long, until she came along,
And her smile was your song singing to you to move on
And you get those feelings to feel again,
And now you're wondering if it's real again,
And still love is uncertain, will it last we never know
But I'll never forget the one, who helped me to let go. 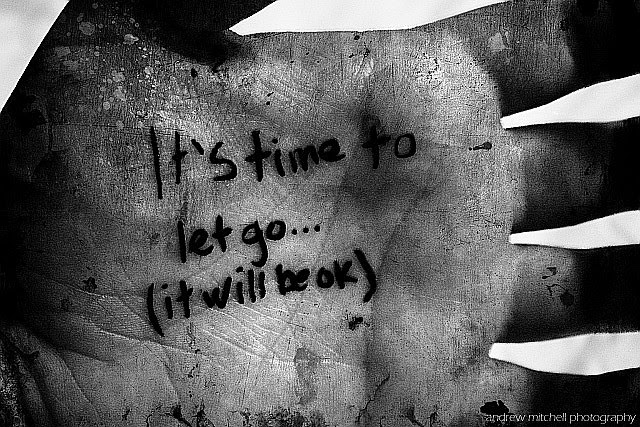