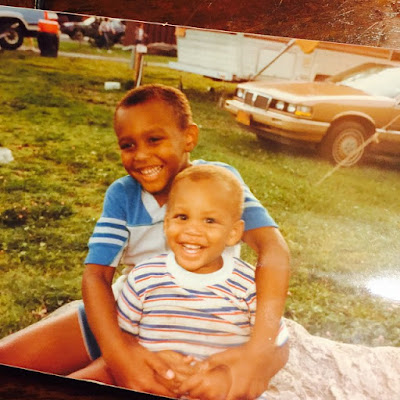 My mother is a preacher, Father is a heathen
Maybe that's the reason I came out so even
Believing in God but yet I'm still a sinner
Devil all on back, and yet I'm still a winner
A good kid that's gone all bad,
Good Mom with a Gone Dad
I was on the honor roll making A's and B's
Until the day I found out you wasn't raising me
Victim of a broken home, child of divorce
It would be the split to knock me off course
Daddy ain't home so now I'll act an ass
Failing out of school, I ain''t going to class.
How the hell you gonna get an F in gym
Best athlete in the school go and check the gym
But now there's no checking him
Cops at the house they arresting him
Mama forgive me, I'm just hurt I'm so lost
I needed the attention, whatever it cost.
Same reason now I'm afraid to have kids
History repeats itself and I'll do the same sh*t
My bad am I being to real for y'all
Pulling out my heart to reveal to y'all
The young poet who writes love but don't know it
Who yearns for commitment but yet he won't show it
Falls in love but knows he gonna blow it
Waiting to reap the heartache because he knows he done sowed it.
First views of good love was from Martin and Gina
In college I was only searching to find me a Gina
Lightskin with a big butt and short hair,
I'd say go girl, and grab my ears
Wondering why I never had me an Uncle Phil
"How come he don't want me" that line was too real
Thank God for Julius John who gave me direction
Let me write it out and got me directing
Fell in love with Theatre, a stage I can step in
Realized the words had power, my pen is a weapon
Dropped the Butler, now we just David Anthony
Mama named her son after a biblical King
How ironic that the man that writes these poems
Named after the same man the wrote the Psalms
And I'm gonna keep writing and posting these blogs
And I just hope you keep following and reading along.


*Innocent Thoughts of a Guilty Man* 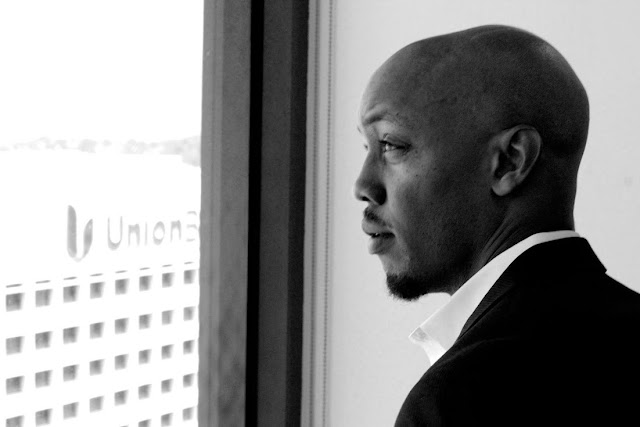