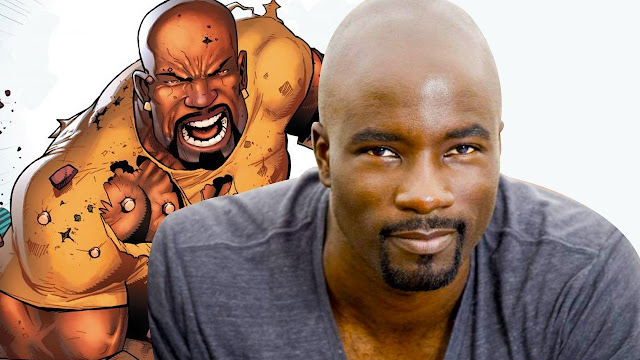 So unless you live on Mars then you know Luke Cage dropped on Netflix... and although it's awesome... my friend and I had a few concerns and comments... so I present to you... the funniest conversation we have ever had. None of this is made up...copied straight from google chat. I warn you, the language is graphic and of bad taste.....hahahahaha.

Oh word...that shit is getting good tho
U done with it?
i have one episode left
rosario dawson could have my babies though

They took out my nigga Cotton mouth tho lol...nigga was a G
yeah
i like him wayyy better then diamondback
that nigga talks way too much
and he way to arrogant
like somebody kill this nigga already please
cottonmouth was a G

I'm not with all the religious quotes lol
shit is annoying

Lol
I keep asking myself this nigga got a fresh bald doo errrday
When is he shaving
hahaha trust me that's easy
takes like 5 minutes
like brushing...but with a razor lol
how come nobody has shot this nigga in the eye yet
is his eye bullet proof
he always changing his hoodie.. i know his jeans got hit

I don't see why that nigga diamondback ain't shoot him in the face
nigga do you know how mad i would be if a nigga kept shooting my jordans
or my timbs?
i'd kill all of harlem
"oh you punk made bitch ass mark you hit my sneaks again"

I'd be a crooked nigga lol
I woulda kept some of that money
lol
did you see jessica jones?

Took it easy on a hoe lol
white girl... fuck her brains out

Lol bitch just need to watch her teeth
Have a bitch deep throat and go straight thru her throat lol
lol nigga be wanted for murder all over the city
11 bitches this month Luke... what the fuck
he cant have an old lady he get caught every time
that wasn't me
a whole in the back of her head luke... who else was it
shit i dont know.. i think the Hulk out here fucking these hoes baby
not me 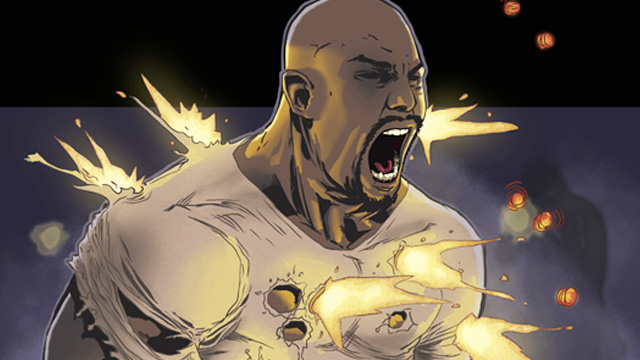