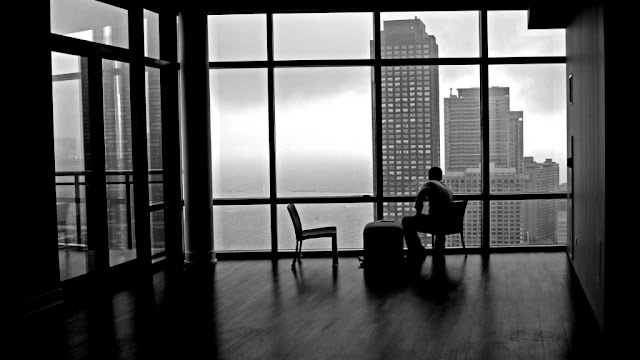 He wanted to fall in love so damn fast,
He was willing to make the wrong choices.
He wanted to fall in love so damn bad,
He was ignoring all of the voices.
All of the voices in his head,
Telling him that he should slow down,
But everybody else so far ahead,
He didn't wanna be the one left out.
See he had a plan for his life,
Yeah he had everything worked out.
But life don't really care about plans,
So naturally things ain't work out.
Now he's on the edge of Thirty,
Every girl he meets could be the one.
So he rushes to fall in love early,
Dating is painful it's no longer fun.
Cause he was supposed to get married by thirty,
First child by the age of thirty - two,
A house with a sensible mortgage they could carry,
Now she pregnant with child number two.
Two car garage and his and her sinks,
House in the suburbs where everybody speaks.
Family vacations and trips to beach,
Hanging Christmas lights on the family tree.
He wrote down everything that he wanted to be,
He put it all down in his timeline,
And he's nowhere near to achieving those things,
And that fact is driving him out of his mind. 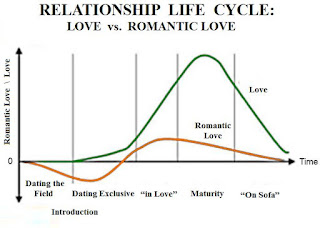 Miss Independent working on her career,
She was young and successful mid twenties,
She had no time for falling in love,
Later for that, there'd be plenty.
She was so good at controlling her work,
She thought the same would apply to romance,
And once she was paid what she thought she was worth,
Then she'd have time to get love a chance.
Five years later her birthday comes,
But none of her girls can come out.
Because they too busy watching the kids,
She eats her cake alone in the house.
Her mothers not making it any better,
She calls asking did you find you a man?
She replies, "yes Mom, I bought one today,
Wal-Mart now sells em' by the can".
She hangs up on her frustrated,
Stares at herself in the mirror,
Questioning if she was right to delay it,
Because love was not getting any nearer.
So she lowers her standards to get her a date,
Everybody needs a little affection,
But conversating with men, that can't possibly relate,
Never leads in the right direction.
She had a plan for life, she sketched it out,
It was all supposed to be so simple.
She meet a man after she made partner,
Perfect hair and cute dimples.
Him in a Range Rover, her in a sedan,
A Mercedez or maybe a Jag,
They'd live in the city and never own a van,
Cause they were too stylish for that.
She wrote down everything that she wanted to be,
She put it all down in her timeline,
And she's nowhere near to achieving those things,
And that fact is driving her out her damn mind. 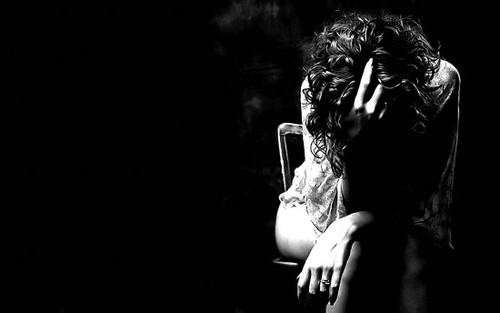