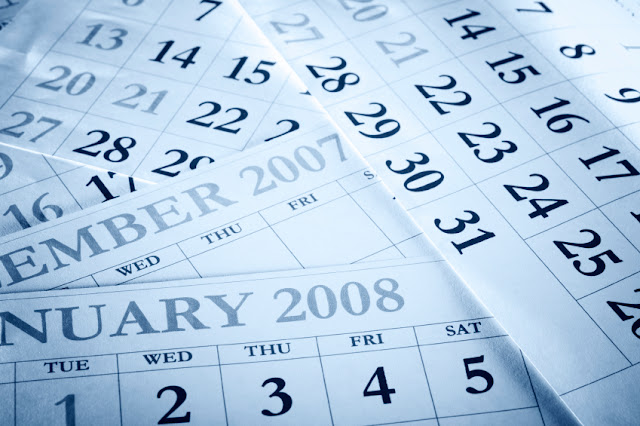 It's been five years since I have been in a relationship.

Five years since I could even relate to sh*t.
Five years since I heard I love you,
Or baby you the best, or there's nobody but you.
It's been five years since that break up,
Five long years since we walked away,
And I aint mean to take this long to love,
But life just always gets in the way.
Year one, I only wanted fun,
You know hit and run, get it in and I'm done.
Then I'm back in the clubs looking for another one,
When she asks my name, I just say I'm the one.
Phone full of numbers, pocket full of rubbers,
I guess you could say I didn't really care,
I just knew I was hurt, so I would go out and flirt,
To replace the thought of her not being here.
Then year two came and not much changed,
I was still living fast in these streets,
Thinking time would change her mind,
And we'd fall back in love when we meet.
But that meeting never happened,
Cause baby got packing,
And she moved her life overseas.
Ironically, that's when I started drowning,
Swimming pools full of liquor.
Drink myself to sleep.
Year three, where I wanna be,
Donnell Jones, on repeat for a week.
So yeah I'm single, go out let's mingle,
Got me a wingman, yeah he my wing bro',
Meeting pretty women take them out on date,
Casual dinners and everything that I hate.
Plus they not her, and that's not fair,
But still I judge, I can't help but compare.
I know it's not right, but what can I say?
So I just play, say what I have to say,
Yeah I charm her and seduce her,
So even though I'm looking for love.
Year three's a lot like one and two were.
A lot of women that I never can trust.
Year four is that trip down memory lane,
Where you revisit past loves that have faded away.
You know, hey how you been, I was just checking in,
And how has life been for you?
What I really mean to ask, is are you happy with your man,
And can he treat you better than I do?
Or at least how I did, when we were together,
We were really only kids, we ain't even know better
But now that we are grown, I think we should try it again,
So we backslide, yeah we do it again
But that'll never last when you competing with your past,
Better to say no and take a hard pass.
Year five, that's when your heart get's colder,
Mom reminding you that you only get older,
Facebook reminding you of everybody success,
Then you look at your page, and your life is a mess,
But you handle the stress, yeah you fighting the fight,
Even though there's no one there at the end of night,
Tired of sleeping alone, staring at your phone,
Not one missed call all week,
Thought you almost had something,
But something turned into nothing,
And you back out on these streets,
But life goes on, and you carry on,
You never know what's in the mix,
Been 5 years since I've been in love,
But what the hell bring on year six. 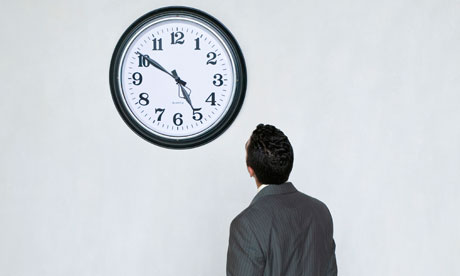