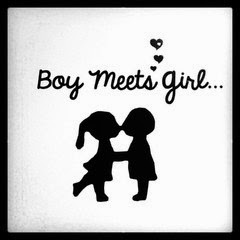 See boy meets girl
And girl meets boy
And boy and girl they fall in love
But boy doesn’t know
About that boy
With whom she previously broke up
See loves a drug
And she’s fucked up
No she never finished rehab
So boy meet s girl
And girl meets boy
And now this shit is just gon’ end bad
Cause she with you
But she with him
And when she with you she think about him
So she get on you
To get over him
But she can’t hide she can pretend
She wearing thin, she starting to show
What if he find out, what if he know
But a even bigger problem that exist is one she don’t even know he has,
Is that he still in love with his ex, and he ain’t let go of his past. 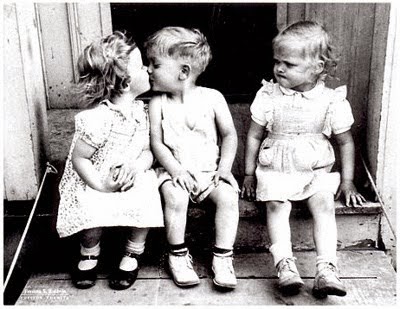 So while she with him, he with her
And while he with her she with him
But what’s really crazy and amazing is what’s linking all of them
See the girl he was with before he even met this other girl
She used to date this other dude who forever changed her world
But they broke up, they was choked up
So sad to see it end
But they both hoped and they both prayed that they could be together again
But she went on, and she forced herself to meet somebody new
And it just happened, that that new guy, well that new guy was just you
So y’all dated and you loved her, but she was never fully there
And it ended and you cried, and you wondered if she ever cared
But you took that pain and you buried it and hid it all inside
And you moved on to the next girl that you met that special night.
This is the same girl with whom this story starts
And you two fell in love but you ain’t never have her heart
All because of that one guy that she first loved, so now y'all fell apart. 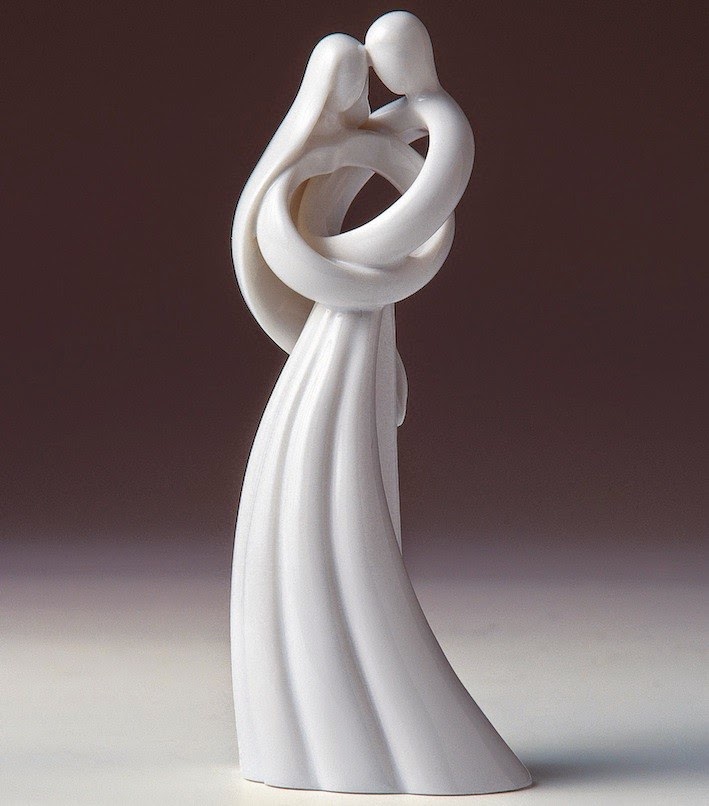 But the guy that she loved, and that girl from your past
See they found each other again, yeah they back together at last
See you were just a fill in who fell in love with a fill in
And then you two fill in’s just happened to catch feelings
See when one love is born there is another love that dies
When one man leaves this earth a newborn baby cries
It’s that yin to that yang it’s the up and the down
It’s the end and the beginning what goes around comes back around.