I LOVE YOU BRUH: ODE TO THE WINGMAN

- April 17, 2012
Wingman is a role that a person may take when a friend needs support with approaching potential partners. A wingman is someone who is on the "inside" and is used to help someone with relationships.
The 'Pre-Wing' refers to the talking up of one friend to another in order to build an attractive persona before any direct interactions. The pre-wing is then usually followed up by the wingman role; the follow-up support often involving befriending associates of the potential partner.
--Wikipedia 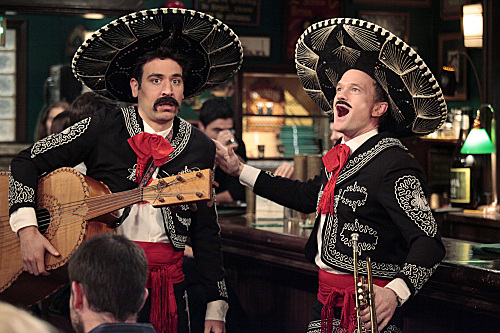 Wingman oh wingman you are my greatest friend
You have been there with me, on you I can depend.
Those countless nights, of random and drunken encounters
Like actors on stage, every move I make, you counter.
How flawless and smooth, our routine was so top notch
No girl could say no, our game could not be stopped.
My wingman oh wingman, how do I love thee,
Let me recall the moments, let me recall the scenes.
Remember that night, when we walked into the bar,
We were already trashed, due to drinking in the car.
I spotted several breezies, they were standing by the stage,
And we both had to wonder, what these chicks were in age,
I decided it did not matter, and got ready for my approach,
And you were right there with me, like player and his coach.
We bought them several shots, and got them good and drunk,
You took the one with tig o bitties, because I liked junk in trunk.
Wingman oh my wingman, that one time in the club
When I was short on cash, you let me hold that dub.
And I didn’t even say a word, you already knew the play,
You ran that interference, and did it with no delay.
“Oh no he knows that girl”, a clear and blatant lie
Yet you would lie to my girl for me, directly in her eye.
Wingman oh my wingman, that one night in the pub
When we were completely wasted, and had way to many drugs
And that one guy started tripping, because his girl was on tip,
And started acting crazy, straight running his lips,
It’s as if your spidey senses, went into full alarm,
Because at the next moment, you were there to do him harm.
I remember the very moment, your fist made first impact
Because it was at this moment, I kicked him in his back,
A violent brawl had broke out, and we had to throw them hands,
We left that night with they’re girls, and she said “he ain’t really my man”
Wingman oh my wingman, this story I should not tell,
Because this night you winged, you took a mighty “L”
I had to finish a mission, and complete just one last goal
And the girl you had to wing, was a fat and ugly troll.
I knew the time had come, and it had came after not too long,
Because every drink we had, the bartender made excessively strong.
As we made our way to the crib, I could see your discomfort...
Disgusted by the very thought, that you may have to hump her.
But bravely you did walk, right into the house
You a piece of cheese, and her a big ass mouse.
I swear I saw a tear drop, as she led you to the bed,
Me thinking to myself, maybe he’ll just get head.
But minutes later I heard it, and the walls began to shake,
The sound the bed was making, impossible to fake.
My friend banged a fatty, and he did it just for me.
And he gave it to her good, he put the beast to sleep,
And I completed my mission, one more notch upon my belt,
But no dirty sex that night, could replace the way I felt,
You did the deed that night, and I know the chick was loose,
But you are so top gun, I’m Maverick and you’re my Goose.
Oh wingman my greatest wingman, oh how I love you so,
My wingman, oh my wingman, pause......no homo. 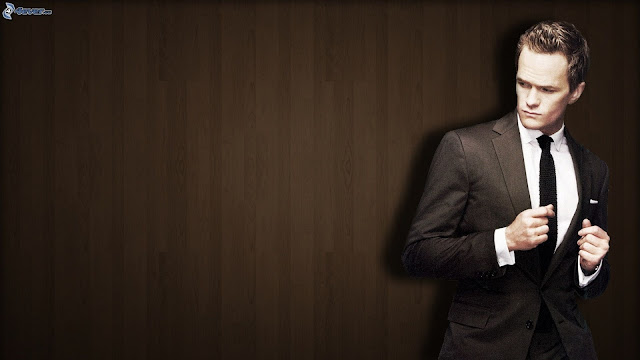