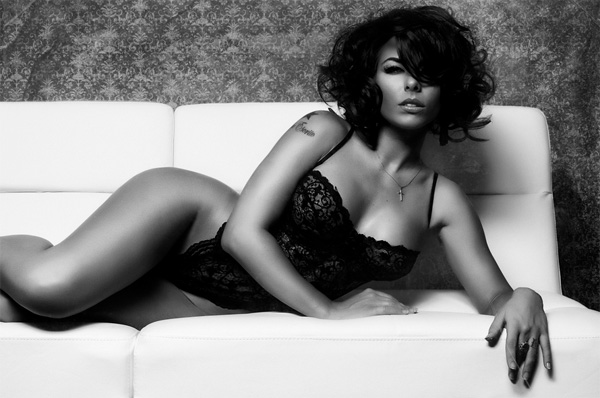 He was done being a player, said he ready to retire,
Plus he met bad chick, she was everything he desired.
So he cut off all the other women, dedicated all his time.
Spitting game in her ear, she was feeling all his rhymes,
Getting all his time, he was spending every dime,
He would stop whatever he was doing if she ever rang his line.
But that don't even make sense, this is what his boys said,
Because she a man-eater, and she'll leave you heart dead.
But little did he care, he was caught up in her web,
Becoming petrified every time she gave him head,
And her sex in the bed, only made him fall worse.
Witchcraft in her eyes yeah she hit him with a curse.
Talking bout', Do you love me? She whispers in his ear.
Her thighs straddled around him he ain't going nowhere.
Mr. Do Right and can you blame him I mean he trying?
Loving so good and it can't help but him leave him blind.
And so in love, happy with the choice that he made,
He plain forgot all about the other girls that he played,
Karma not coming back that strong, not to me,
But when she in bed late at night and he can't sleep,
Cause she been acting funny, lately she don't appreciate the money,
And she acting like everything you do is just boring.
So he scrolling through her phone, and what does he see,
She got a lot of other brothers out in the street,
There's Marcus, Jermaine, Tommy and Lane,
Some are just symbols, they don't even have a name.
All with dirty pics of dicks that ain't yours,
Staring at your girl now you feel your heart hit the floor,
First reaction is probably that these hoes ain't loyal,
But you was doing the same thing man, right before her,
So if you wanna play the player then it's cool,
Just know that sometimes everybody plays the fool. 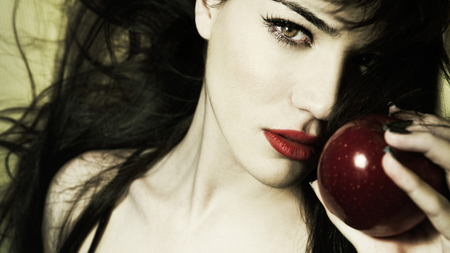