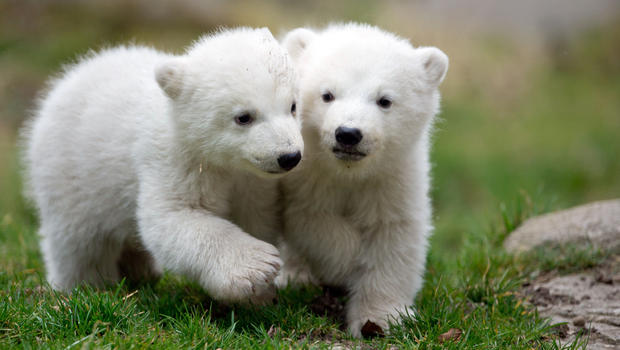 Once upon a time there was a man living his life,
And he wondered the earth in search of his wife,
He was hoping and hoping that he would soon find love,
And be with the woman he constantly dreamed of...
After years of never finding the love that he seeked,
It appeared his luck had changed, because he had now found three.
This situation was lucky he thought, this has to be so rare,
But not as lucky as hoped it to be, poor David and his three bears.
The first bear the prettiest thing he'd ever seen,
She had a smile so perfect she could be in a magazine
Her eyes were so pretty, damn they were so pretty,
She'd walk the streets and stop all the traffic in the city,
But it's hard to fall in love when nobody wants to fall,
And you in two different places, she's summer, and he's fall.
So no matter how much you talk you always in different seasons,
And it all falls apart even though they have different reasons.
And he wants to say something, he wants to try again,
But he's too worried he'd fail and his heart would die again.
The second bear he met was so different from the rest,
He wasn't the best for her, but she definitely was the best.
She was like his best friend they could just laugh together,
But he never felt confident that they could last together,
He was passionate about her but passion tends to fade,
You need more than lust for a relationship to be made.
Maybe just friends is what they need to be,
But neither one can pretend or hide what they wish to be.
So when you can't be her friend and you can't be her man,
You just love her from a distance, her secretly hopeful fan.
The third bear he knew the longest, she was the strongest,
Love and friendship their history went beyond this,
But she hurt him the most, so he had to be honest,
But he had done his own dirt for which he took the onus,
But she was ride or die they'd been through it all,
Anything she ever needed all she need is to call
She helped him love again after love had knocked him down,
In basketball they say no rings without rebounds.
And she was championship caliber, he wanted to get her a ring,
But she got a little too selfish and stopped playing for the team.
Cause there were other players out there trying to lure her away,
Even when you love the game, you still gotta get paid.
She went back and forth so much he nicknamed her Aaliyah,
Until one day he had enough and said see ya when I see ya.
So as it turns out, he's not as lucky as he thought.
Three beautiful bears and the only thing that got,
Was a book filled with memories that he wishes he didn't have,
And the hurt and the pain that he carries in his bag.
And he continues to walk alone through the dark enchanted woods,
Just a man looking for love, being guided by the moon. 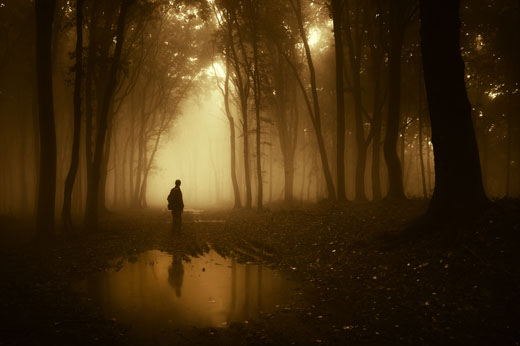