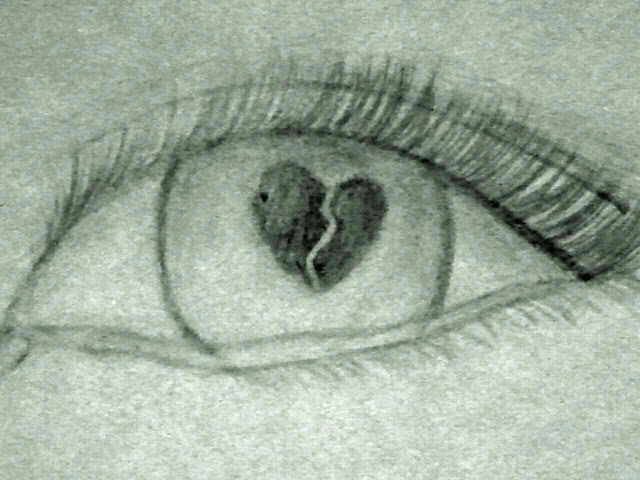 She was afraid that type of love would never find her,
And her ex loves all served as a bad reminder.
Of how she wished she had been just a little kinder,
So she entered her next relationship with blinders,
Fell in love with a stranger that she thought she knew.
Took a walk down let's get married avenue.
The fear of never finding love again can scare us,
To the point where it gets hard to look in mirrors.
Staring at the lonliness you see in your reflection,
Wishing you could go back in time and change direction.
If not him then who else gonna up and love me?
She running out of options at least this is something,
And we all know something is better than nothing.
Except she never got to read From Something to Nothing,
So she ignores all the signs and his many flaws,
And she says I do even though when asked she paused.
Walking down the aisle to the sound of the crowds applause,
But they don't know she walking off to a hopeless cause,
Cause now she carrying his name and his baby,
Asking if he coming home and all he say is maybe,
And now she have to go half on a baby,
Divorce him and hope she get half for the baby.
Staring at it all and she say love is f*cking crazy,
I don't even understand why the lord made me,
Tears running down her eyes, she steps closer to the edge,
Thoughts of giving up as she looks over the weary ledge.
She looks back and says love is such a beautiful lie,
Jumps off the cliff her body dissappears into the sky. 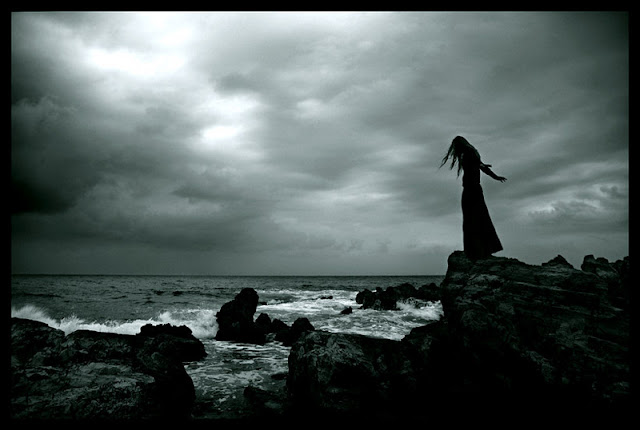