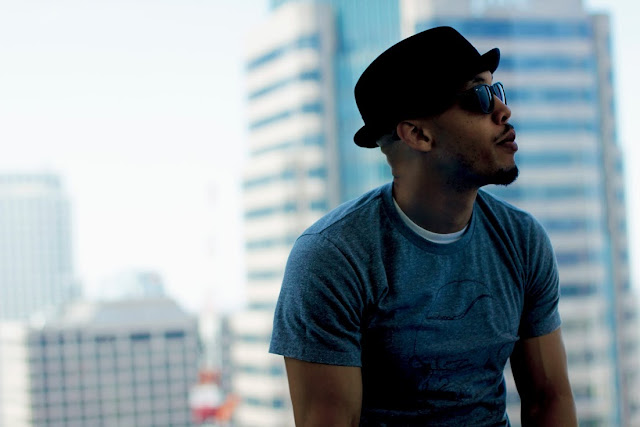 He had entered into the rightful age of 31 with wide eyes and big hopes, the same as all the other years. Although, much like those years before, he was becoming more cynical about the possibilities of love. It wasn't just the fact that it had alluded him for some time now, but more so the fact that he had just the same alluded love.  As if they reached an agreement, each armed with their own top divorce lawyer of sorts. Love would leave and take all of its empty promises with it, and he would walk away and take everything that he brought with him.

His new focus would be his career. Cliche to say the least as many 30 somethings clinged to the one thing that they felt they could control. "This is simply what life is for me", he convinced himself. Some find love, some walk alone. He reminded himself that some men are not meant to be happy, they are meant to be great. Something he heard on a television show that he tried to assimilate into his own life.

So he dived deeper into the only thing that made him feel real, that made him feel at peace. He typed the words furiously on his keyboard. He created the stories that he hoped would one day take the world by storm. His pain was his greatest weapon, his experiences his finest muse. He stared at pictures of old lovers and looked them in their eyes. He relived the pain daily and used the tears as ink to write the words he held back then and wishes he has always said. 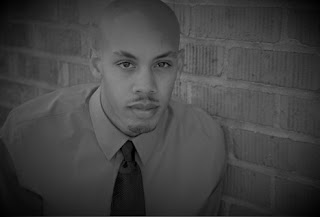 Bitter, no he couldn't agree to such a description. Nor disappointed, more like he expected this, and was hoping he was wrong. Regardless of all the trials and tribulations he loved it all. The struggle, the hurt, the wondering, it's what made life worth living. It's what drove him to continue on. This never wavering belieft that if he simply keeps going, everything he believes he deserves will happen. Not giving up was his only weapon. So he laced up his boots, fastened his coat, and marched on deeper into the woods of life. The world had taught him much, but the lessons were not over.

What do I write about today? 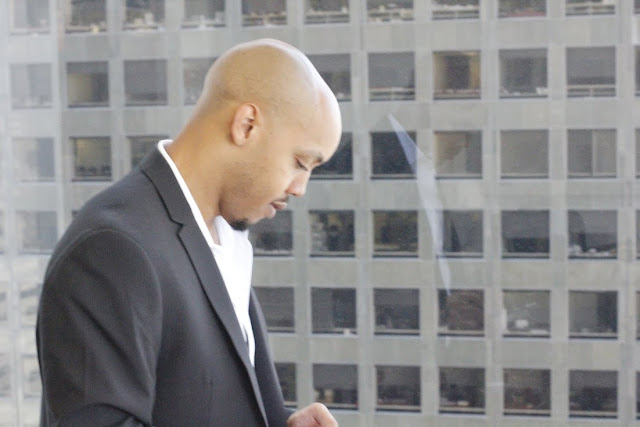