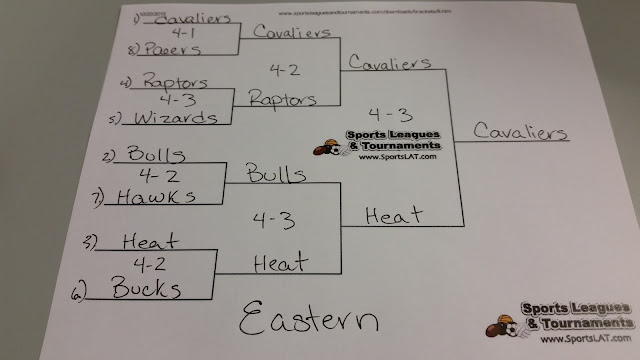 The Cavs claim home court throughout and they don't meet a real threat until the ECF where they face Miami. A lot of emotion in this series with LeBron returning to Miami.....but it's a place he is all too familiar with and he shines in those games. Very similar teams and playing styles, but in the end talent wins out and LeBron reaches the finals a record 6th time straight. The Bull vs. Heat series will be the second best series to watch in the east, but I believe the Heat's championship pedigree and know how will lead to them outplaying and outcoaching a new bulls coach and a bit shifted bulls team. 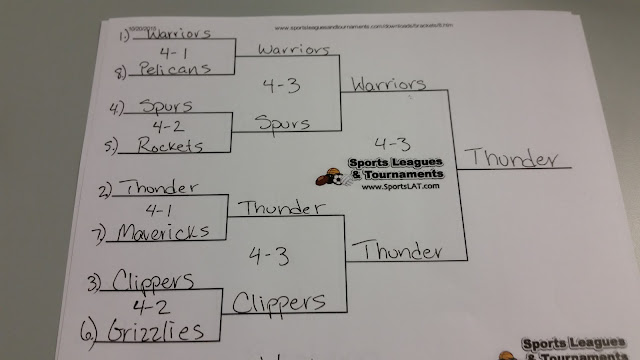 This conference could really go any way and I respect any argument for changes as I may change my postion on this weekly during the season. But here is why I put down what I put down. Warriors over Pelicans because they are simply a better team. Spurs over Rockets because I don't trust Howard's health and they can't match the Spurs bench output to keep up. Thunder over Mavericks is obvious and the Clippers vs. the Grizzlies will get fiesty, but the Clippers will be driven by their failures of last year and come out firing.

The second round is the toughest choices to make out of everything. I have both series going 7 games. The Warriors take the Spurs in 7 and here is why I think this. I find myself asking the same question, who is Tony Parker going to guard? You would think Leonard takes on Steph Curry and Green gets assigned Barnes, which would work as it did about 3 years ago, but this is not 3 years ago. Tony is older and bit slower and Barnes has improved every year and I have no faith in him being stopped by Parker, so how do you hide him? Pop is the master at game planning, but we have been waiting and waiting for the big 3 to show signs of age, and I think this will be the year it's more visible.  Warriors win a 7 game battle. Now then, Thunder vs. Clippers....I mean this series is as sexy as it can get with big names and high fliers and superstars. The most obvious issue is again the defensive match ups. Who is going to guard KD? If you tell me Paul Pierce than I have to laugh at you. Because he is not stopping KD who I suspect will be on a Tom Brady like motivation to remind the league of who he is and what he can do, as it seems he's been forgotten while injured and not playing. I like the Thunder for more than KD though, I think Russell Westbrook found out a lot about what it takes to win and play the PG position when KD was out and he will be at MVP type level come playoffs and a nightmare for CP3 to guard. Also I believe their bench players, who were forced to play a lot of minutes without KD have quietly grown and that time has allowed them to improve giving the Thunder one of the best benches in basketball, and if last year's playoffs have taught us, depth is EVERYTHING. Thunder move on and get the Warriors. This will be 2nd only to the finals as the must watch series of the playoffs. Again star studded teams with dead eye shooters and high flyers but I have picked the Thunder to come out of this one on top in this one as I analyze position for position I give them the slight edge for Kanter being better than Bogut and more athletic and they win in 7. 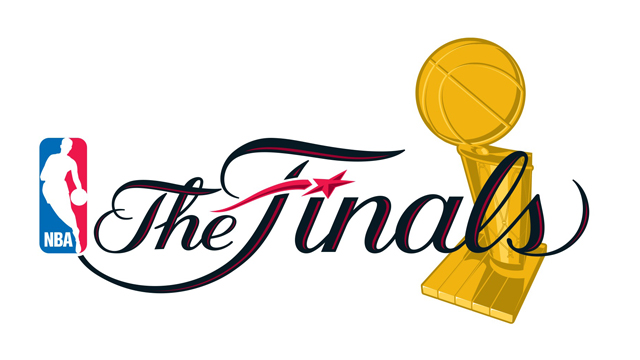 and the winner is........THE CAVALIERS....LeBron won't be denied again and with the team healthy the NBA will get what it wants which is LeBron being thrown into Michael Jordan debates so that ESPN and all other sports channels and writers will have something to talk about all summer.