FROM SOMETHING TO NOTHING 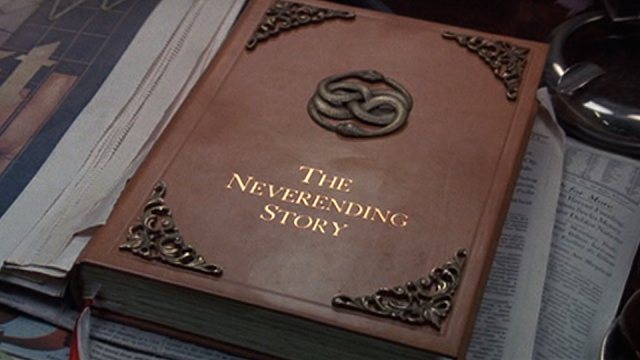 Notification that you've been accepted,
Now you have expectations,
You're fantasies get projected.
I say hello, you say hello,
Do you know who I am?
She says that she knows.
So now you just flow,
Conversation it flows,
You start out a secret,
A friend that nobody knows,
But the situation grows,
Cause feelings got sowed.
Now each word can be a weapon,
Be careful it might explode.
Cause life changes right by the second
And now you feel some type of way,
And emotions are running over,
Cause you ain't get to speak that day,
And they not inviting you over.
And saying things like I miss you,
Can easily become an issue,
We're firing off the emotions,
We use them just like a missile.
And relationships can be a war,
But we supposed to be fighting together.
But we across the enemy lines,
Guns pointed right at each other.
Like damn, didn't we used to be something?
I swear we used to be something?
I swear that I used to be your one thing,
You would wake up and you would only want one thing,
And I was the one thing that you were wanting,
I would call you and you would come running,
The type of call you be ready for, and,
Answer the phone off one ring.
I was all you were wanting,
Yeah I swear to you we were something,
But somethings turn into nothing.
We went from something to nothing.
Have you heard from her, not nothing?
Did you say hello, not nothing?
Well don't you think you should do something?
Or are you comfortable with this nothing?
Our silence it speaks the loudest,
So say something or just say nothing.
Look back at what we used to be,
Cant believe that something turned into nothing. 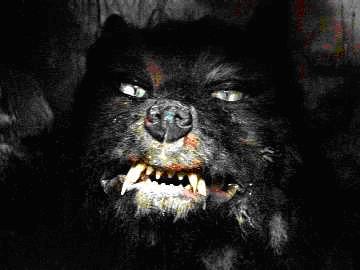