- April 11, 2018
She knew he wasn't shit, he's a player and shit,
And if she got too close that he would play her and shit,
He's only faking like he cares he don't care about shit,
Accept for getting what he wants, everything else is just shit.
She knew he wasn't shit, but his love was the shit,
He be rubbing her whole body with lotions and shit,
He fucking her whole soul with emotions and shit,
He be cruising through her waters like the ocean and shit,
Biblical strokes, like he Moses and shit,
He part her legs open and get to stroking and shit.
Sending him text messages and he ignoring them shits,
Phone calls get blocked, you not important and shit.
He playing ball with his boys, he out on the court and shit,
Talking bout the girls he fucking like it's a sport and shit.
Yet his bad behavior, every day, you supporting that shit,
Let him back in ya home like y'all courting and shit.
And your girls try to warn you, try to tell you and shit,
But she defend him, ya'll jealous, all lonely and shit,
I got a man, where you're man? Why you all in my shit?
She knows the truth when she hears it but she not hearing that shit,
She let em' hit raw, screaming, oh daddy and shit,
Baby I'm coming, he says, keep riding that shit,
Now she pregnant, about to have a baby and shit,
And he not participating, you know he got gone and shit,
Now she a single mother raising a baby on her own and shit,
Her friends telling her nah you thought you was grown and shit,
And the baby getting older yeah he growing and shit,
Talking 'bout where my daddy and why he never home and shit?
Here go another sad story, another poem and shit,
More verses, more lyrics, more songs and shit,
But the truth hurts that's why I keep on writing this shit,
Cause the loves gone, be honest, you know I'm right and shit. 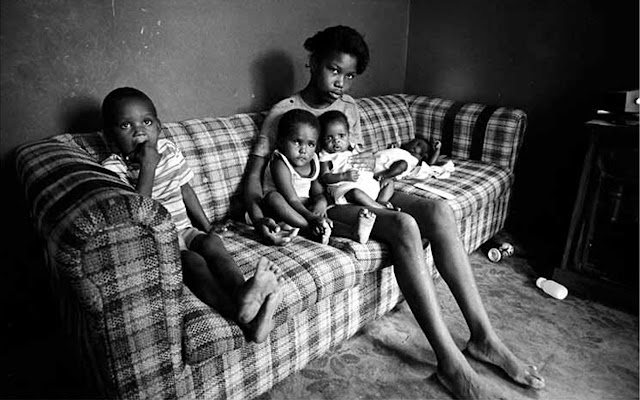