- May 31, 2018
Thinking back to my younger days when love seemed so possible,

See a pretty girl and think to myself anything is plausible.
But not now, we far too young to even settle down,
Twenty three and free so every night we going out.
Tear the city up we all yelling as we drink more,
Wishing to myself I should've took time to think more.
Because the days fly by when you not sober and hungover,
Mid twenties creep up on you but it's cool game not over,
Plenty of time to comeback and to fall in love,
Because your money getting right and you been bit by the travel bug,
So it's Miami in the summer and Paris in the fall,
Costa Rica for the winter, meeting women, having a ball.
And it's not meaningless sex if it means something to us,
Vacation love has always been much easier to trust.
So love me now but let me go when my flight is here,
Look up to realize that I done partied through another year.
When she get married and start posting pics of a baby?
And how she get engaged and not tell me she was dating?
Uh oh, is this birthday really the dirty thirty?
It's so late in the game but you still playing as if it's early.
And you at your friends wedding still seated at the single table,
Never RSVP plus one because you're less than able.
So you now you wondering if the only one you played was yourself,
And you angry but the only one to blame is yourself.
But try to play it cool even though you having nervous thoughts,
Because it seems the only females available are Intstagram Thots,
And in order to settle down you probably gonna have settle,
What was a big deal then to you is now only a little,
And he still fronting for the gram, you know, playing it strong,
But alone late at night he thinks to himself, yep, waited too long. 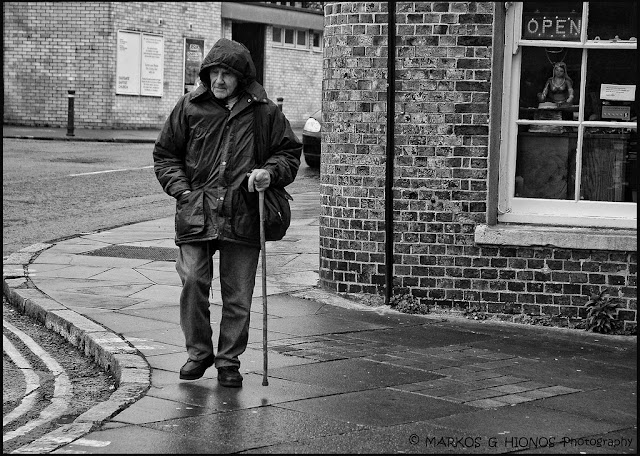