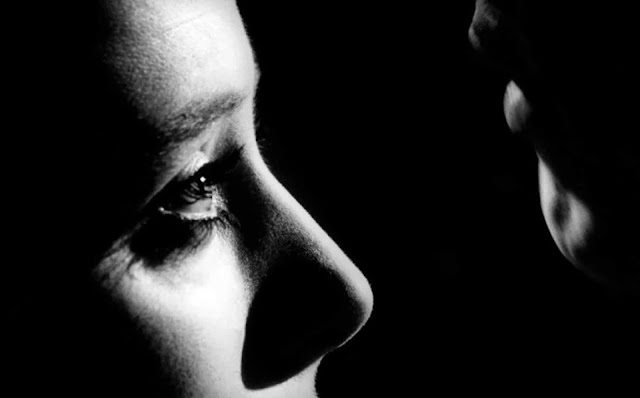 Boy walks into a room and he sees a pretty girl,
She don't know it, but he about to change her world.
What's your name and where you from, this is what he asks?
She smiles, reaches out her hand, she has him in her grasp.
Conversations lead to deeper revelations,
She all caught up now,  as she stares deep in his eyes,
Full words turn into common abbreviations,
She feeling so overwhelmed that she opens her thighs
She says, I never been with a man that's as nice as you.
He replies, you bring out the better in me.
Heart beating so heavy, I think I'd die for you...
Being everything for her he was so ready to be...
She was his ride or die, that was her position to play,
Dinner on the table after a hell of a day
But the world is cold and love gets old but you gotta try,
He don't come home as much he staying out late at night.
Where you been, who you with, she all up in his space..
You don't trust me, you don't love me, lies on his face.
They fight, they argue, they cry, they make up
Hit covers, no rubbers, just emotions as he bust nuts
A year later, baby girl in her crib.
She dialing his phone, I'm so sick of this shit.
Voice mail, hello, where the the hell is you at?
You been gone 2 hours, said you'd be right back.
Four hours later he walk in and he drunk as can be,
Talking bout this not the life that he thought it would be.
What's her name she says, the truth all in his eyes
I met her a while back and she betters my life..
She betters your life, what the fuck does that mean?
We have a family together, I've given you everything.
Now there's much fighting, mommy's crying, daddy sighing,
Baby girl, well she just witnesses it all
He packs up things and he leaves to go be with her,
Mommy just left at the door.
Now she crying standing right in front of her crib,
First words her daughter will learn, is Niggas Ain't Shit. 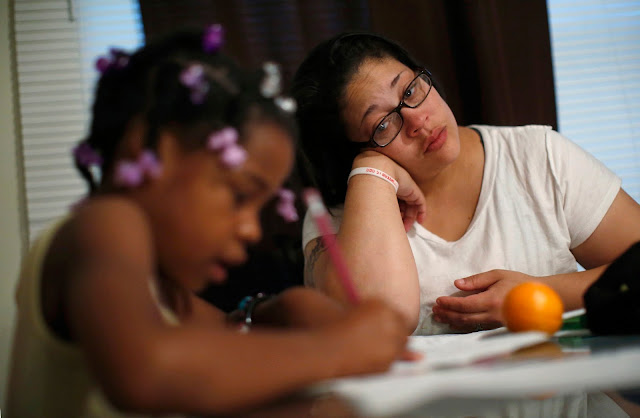