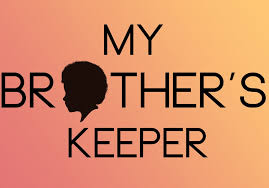 Educated young brother he was always thirsty for knowledge,

On a quest for the American dream so he went on to college,
He earned himself a degree and then went on to get his Master's
He had skills in his craft and went on to learn from a master,
Rooted in a strong foundation from the day that he was born,
It's no wonder he found his passion in his architectural drawing,
But just like construction, even when you have instructions
Life can take a turn and have you ready for eruption.
So he said to me "I know I'm never perfect but still I pursuit it"
A man dedicated to his principles and I knew it, on some school sh*t,
We been best friends since we rocked shoulder pads,
And now here we stand as much older lads.
Both talking about old teammates and how their all Dads
Wondering when our time will come and does that make us bad,
And I'm mad, because he's too good to be alone.
But for his own reason he not ready to make his house a home.
Gotta respect that, but I just pray that there won't be a setback.
Because every chance neglected is a second we can't get back.
And secretly, okay, well maybe not so secret.
I hope he makes a promise to love cause I know I'll never keep it.
If it's too late to save myself then I'll just save him,
The darkness already took me but I won't let it take him.
That's why every time I tell him he should be dating
Very few things come to the one who's always waiting.
But he's the one with the vision, he moves with precision,
So I'll trust his judgement and support his decision.
But just know, I got your back dog I'll never let go,
And I'm still putting money aside for my tuxedo,
And even though you still saying these hoes ain't loyal,
Eventually one gon' see you a king and you royal.
And that's when I smile and say it's a pleasure to meet ya'.
I'm his very best friend, and I am my brother's keeper. 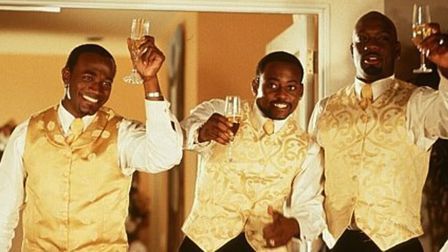